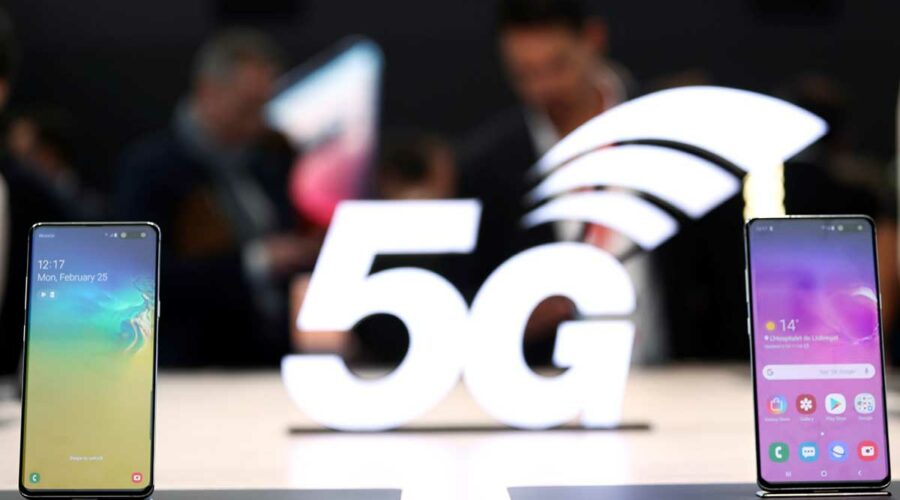 With Chinese companies Huawei and ZTE excluded from participating in the 5G roll out, their absence leaves a vacuum in the market which will have to be filled by three vendors: Ericsson, Nokia and Samsung.

It is in talks with Bharti Airtel to supply equipment and build the 5G network for the telco in a few circles which might include Punjab and Kolkata, say sources in the know.

A Samsung India spokesperson declined to comment. A query to Bharti Airtel and Vodafone did not receive a reply.

The move by Samsung is significant.

With Chinese companies Huawei and ZTE excluded from participating in the 5G roll out, their absence leaves a vacuum in the market which will have to be filled by three vendors: Ericsson, Nokia and Samsung.

Telcos are also trying to fill the gap by developing their own 5G indigenous open radio access network (O-RAN) in collaboration with an array of players, a move which is being encouraged by the government as part of Atmanirbhar Bharat.

However, the O-RAN technology is still work in progress and its commercial launch will only be decided by 2023-2024.

So, in the meantime, Airtel has tied up with Tata Consultancy Services to build the core as well as the radios and the various end-to-end stacks for 5G deployment.

It has also tied up with various global players such as Mavenir for O-RAN software and NEC for MIMO cells etc.

Reliance Jio has built its own indigenous 5G technology, partly in-house and partly with the help of various collaborations.

In the 4G network business, the Chinese accounted for over 20 per cent of the total market.

They supplied equipment to Airtel and Vodafone Idea, sharing the two telcos’ circles with Ericsson and Nokia.

According to estimates, Samsung has a 30- 5 per cent share which came from putting together Jio’s network, with the rest held by the two European gear makers.

Reliance Jio has also started talks with Ericsson for the first time for buying 5G equipment beyond what is available from Samsung, say sources in the know.

Reliance Jio, the sources add, moved the venue of 5G trials with Ericsson from Delhi to Mumbai and sought permission to do so from the Department of Telecommunications which granted permission just a few weeks ago.

But Reliance Jio has undertaken trials with Samsung in Mumbai and with its own technology in Jamnagar and Mumbai, suggesting it might, unlike 4G, have a multi-vendor strategy.

An email to Reliance Jio did not elicit any response.

Analysts say it might be looking for a new vendor for powering its 700 MHz band network which it is believed to have bought in the recent auction.

Telecom gear makers have naturally been closely watching the developments in the O-RAN space.

Communications Minister Ashwini Vaishnaw has publicly said that private telcos have shown a lot of interest in deploying the technology for 5G.