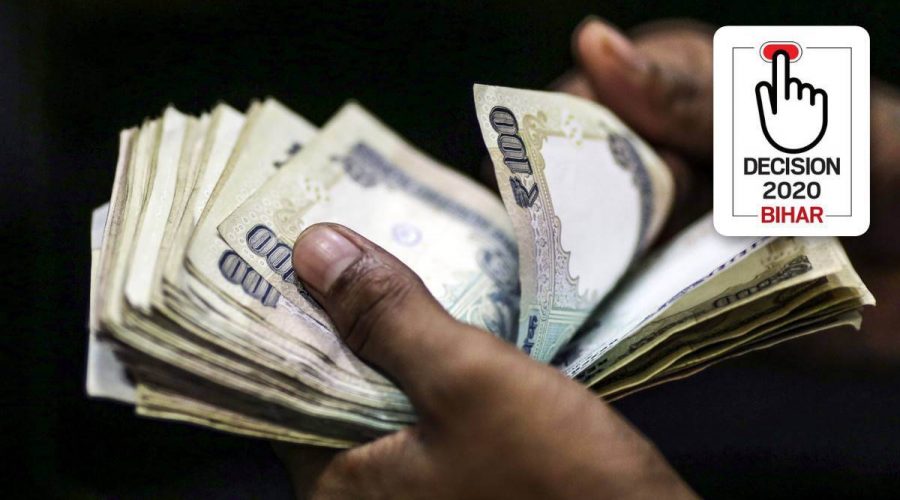 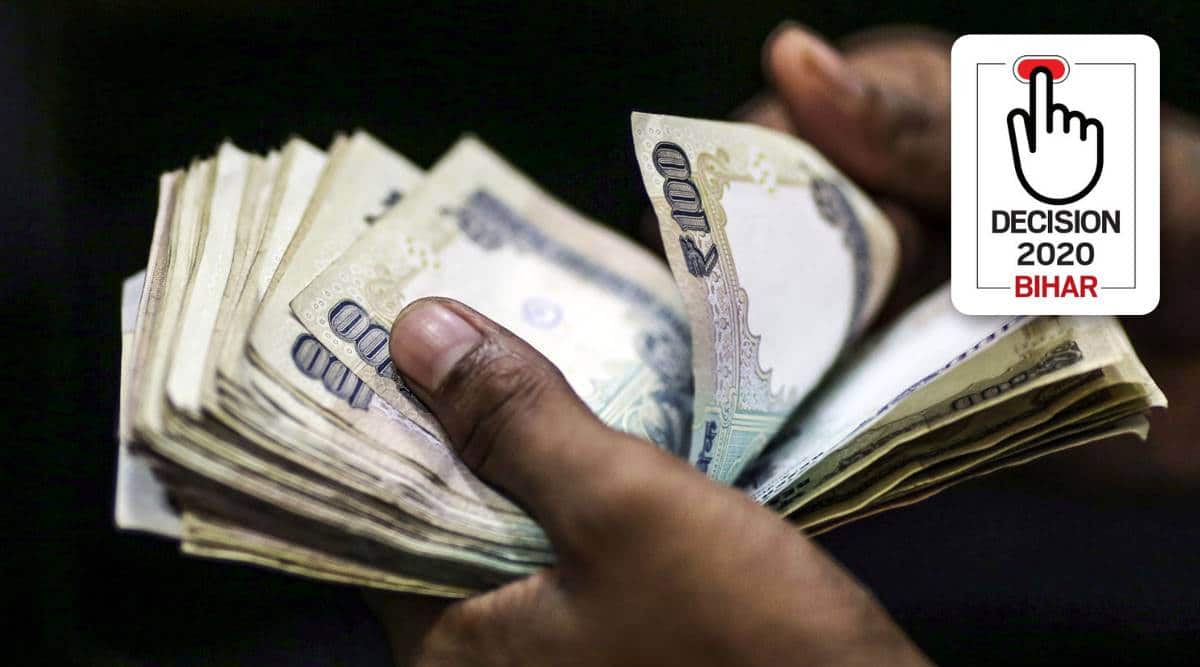 At 36 per cent, more than a third — or 295 out of 820 — MPs and MLAs from Bihar elected since 2005 have serious criminal cases registered against them, including those relating to crimes against women, murder, assault, and corruption, according to an analysis of the legislators’ election affidavit by the Association of Democratic Reforms (ADR).

To check criminalisation of politics, the Supreme Court has made it mandatory for candidates to publicise their criminal antecedents aside from declaring it in poll affidavits.