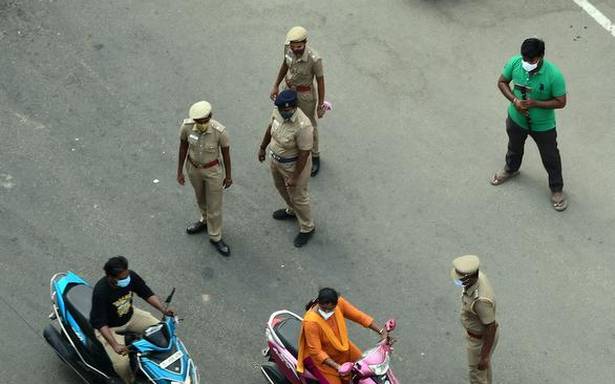 So far 13, police personnel have died due to the coronavirus and related illnesses

As many as 258 police personnel, who contracted COVID-19, are undergoing treatment at hospitals or are under isolation, the Chennai police have said.

Meanwhile, City Police Commissioner Mahesh Kumar Aggarwal and other officers on Monday paid tribute to the portrait of head constable Maharajan who died of COVID-19 on Saturday.