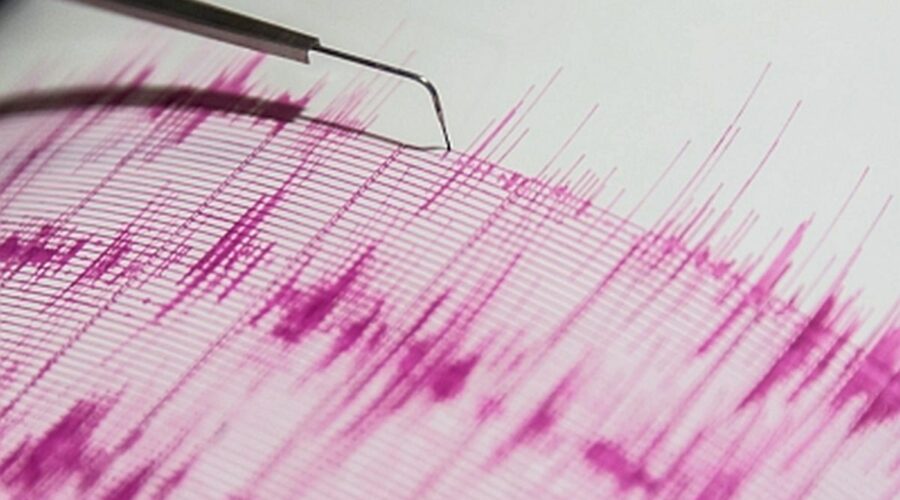 The US Geological Survey said the quake struck about 44 km (27 miles) from the city of Khost in southeastern Afghanistan and was at a depth of 51 km.

According to the Pakistan Meteorological Department, the tremors were felt in Peshawar, Islamabad, Lahore and other parts of Punjab and Khyber-Pakhtunkhwa provinces. No loss of life or property has been reported so far.

No loss of life and property was reported in Pakistan.

Pakistan lies in an active seismic zone and is often visited by quakes of various magnitude. This is the second earthquake in a week after a 5.2 magnitude quake shook parts of the country on June 17.

A deadly earthquake hit the country in 2005 which killed more than 74,000 people.