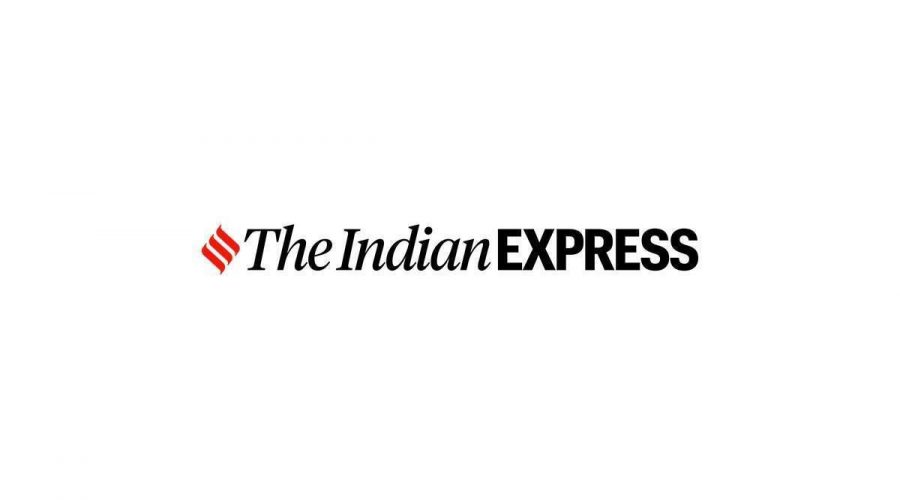 Earlier on Tuesday, Congress leader Rahul Gandhi accused the Bihar government of "hiding the case because of elections". With the Opposition alleging delay in police action in the killing of a 20-year-old woman in Vaishali reportedly due to the Bihar elections, the police on Tuesday made its first arrest in the case and suspended a police officer, 17 days after the attack.

Earlier on Tuesday, Congress leader Rahul Gandhi accused the Bihar government of “hiding the case because of elections”.

Two of those accused of setting the woman on fire, leading to her death on November 15, remain absconding. Sections 154 B (assault or use of criminal force on a woman with the intent to disrobe) and 302 (murder) have been invoked against the three. The in-charge of the police outpost concerned, Vishnudeo Dubey, has been removed.

The incident took place on October 30 evening at a village falling under the Desri Police Station, with Satish Rai, Vijay Rai and Chandan Rai accused of pouring kerosene on the 20-year-old and setting her on fire. Her family members said Satish had been pressuring the woman to marry her. The 20-year-old was rushed to a private hospital in Hajipur with 75% burn injuries.

Her mother says she first went to the Hajipur Town Police, which referred her to the outpost concerned. The outpost officers reportedly sent her to Desri Police Station, where a case of eveteasing and attempt to murder was finally lodged on November 2.

But while the police recorded the woman’s statement, none of the three whom she named was arrested, reportedly because the police were busy with elections. Vaishali went to the polls on November 3. The woman was meanwhile moved to Patna Medical College and Hospital as her condition deteriorated, and passed away on Sunday. Vaishali SP Manish Kumar told reporters: “We have arrested Chandan Rai and will soon arrest the two other accused.” Denying charges of delay, he said, “Police have been investigating the matter since the incident.”

The village of the accused and the woman has a mixed population of Hindus and Muslims. The three accused are Yadavs, the dominant caste in the village. The 20-year-old’s mother said she asked the villagers for help, but no one intervened. Her father died several years ago, and the mother makes a living stitching clothes. Of her five daughters, two are married.

On Tuesday, Rahul raised the incident, tweeting a report published in a vernacular daily, with a caption in Hindi asking, “Whose crime is more dangerous — those who did this inhuman act or those who hid the incident so that they can build a foundation of false good governance.” RJD leader Tejashwi Prasad Yadav retweeted it, asking: “Where are the people from Delhi looking for jungle raj in Bihar with an LED light? Nation wants to know who is the king of jungle raj.”

JD(U) spokesperson Neeraj Kumar said Rahul had “no moral authority” to talk about such incidents. “His party gave a ticket to muscleman Anant Singh’s wife. Congress ally RJD gave tickets to several people with crime records. As for the Hajipur case, the police are looking into it. No one will be spared.”