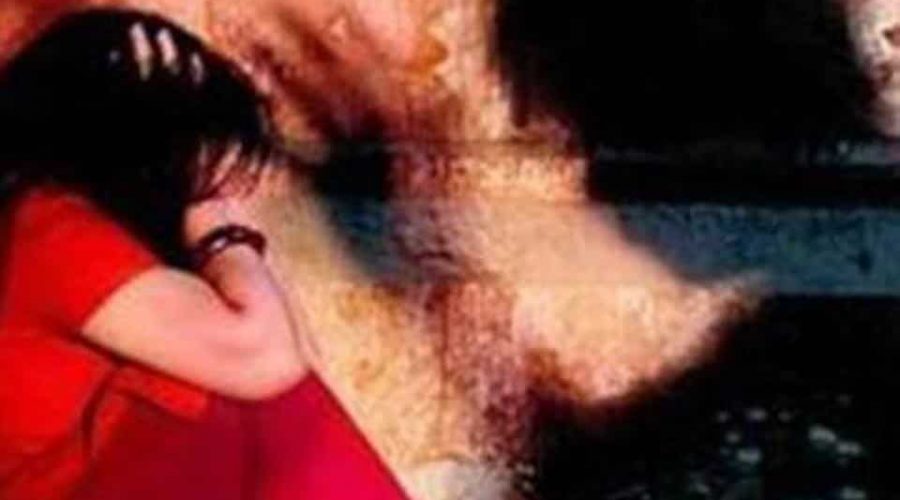 A 15-year-old teenager was allegedly raped by two men in a paddy field outside a village in Sikarara area of eastern Uttar Pradesh’s (UP) Jaunpur district on Friday evening.

The accused are on the run, police said.

The incident occurred when the girl was returning home after buying medicines from a local market.

“Her family members have informed that the youths caught her while she was returning home from a medical store, which is located on the outskirts of the village,” a police officer said.

She later told her parents, who filed a complaint with the local police station.

Angad Prasad Tiwari, station house officer (SHO) of the police station, said a first information report (FIR) has been filed under the relevant sections of the Indian Penal Code (IPC) and the Protection of Children from Sexual Offences (POCSO) Act, 2012.