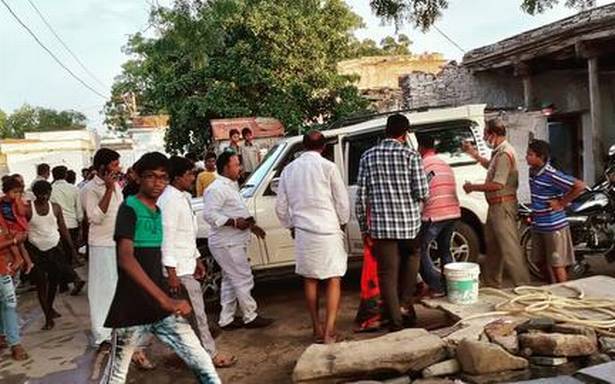 Fifteen students of Mandal Parishad Primary School at Thippareddipalli in Yadiki Mandal of the district reportedly fell ill after having mid-day meal and were shifted to Tadipatri Government Hospital.

Anantapur Government General Hospital Superintendent A Jagannath told The Hindu that all students were out of danger.