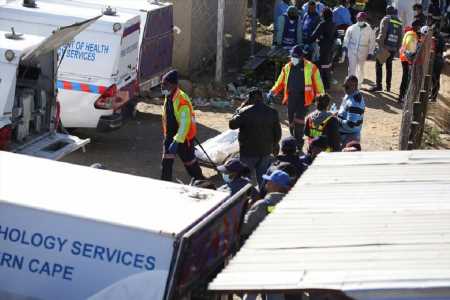 As many as 14 people were killed in a mass shooting at a pub in Soweto township, Johannesburg, on Saturday night, while three others were injured in the incident.

The police are investigating claims that a group of men arrived at the pub in a taxi and opened fire, killing 14 and injuring three patrons.

The injured have been rushed to the Chris Hani Baragwanath hospital, reports said

Rifles and a 9 mm pistol were used in the shooting at the pub, national police spokeswoman Col Dimakatso Sello said.