Special teams have been deployed on the A.P.-T.S. borders to check sand and liquor smuggling

In a joint operation, the Chandarlapadu police and Special Enforcement Bureau (SEB) conducted raids on Krishna River bank on Saturday and seized ten tractors, two earth-movers and 400 tonnes of sand, being transported illegally.

Special teams have been deployed on the A.P.-T.S. borders to check sand and liquor smuggling. The raids will continue and stern action will be taken against the smugglers, the SP warned. 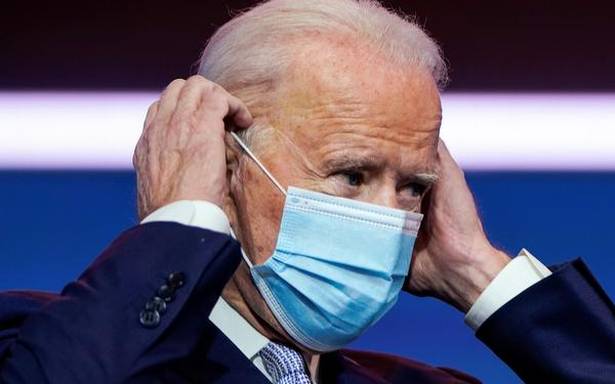 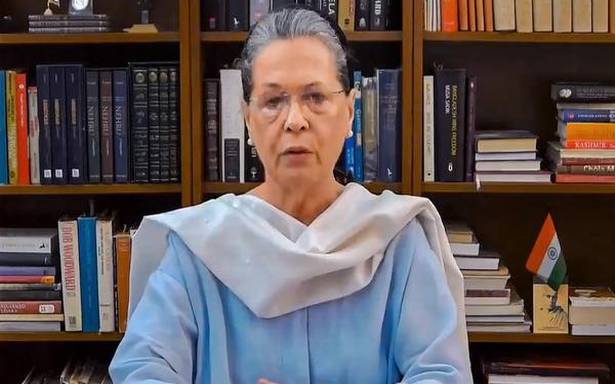