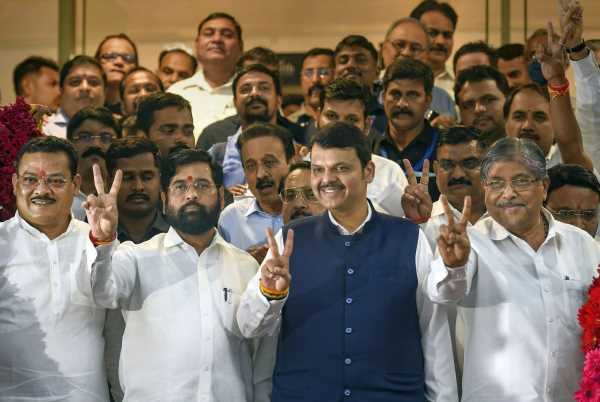 Talking to reporters in his constituency in Jalgaon district, Gulabrao Patil, a minister in the previous Thackeray-led Maharashtra government, said the Shinde faction will restore the party’s glory.

Both Uddhav Thackeray loyalists and the Eknath Shinde faction have claimed that their respective group represents the original Shiv Sena.

Of the 55 Sena MLAs, 40 are with Chief Minister Shinde.

Patil further said that they had not quit the party for power, but “left power while we were ministers.”

“Not one, but eight ministers left the party. This means we want to save our Shiv Sena,” he said.