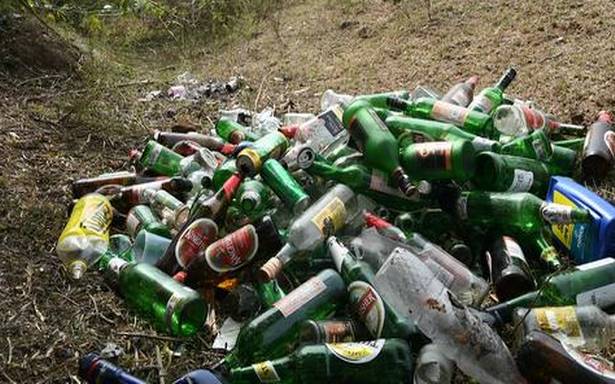 At least 11 people have died and eight others have fallen seriously ill after consuming suspected spurious liquor in Madhya Pradesh’s Morena district, police said on Tuesday.

Eight others fell seriously ill and they were referred to Gwalior for treatment, he said.

The postmortem is underway and whether the liquor was poisonous or not will be ascertained after the autopsy reports come, the official said.