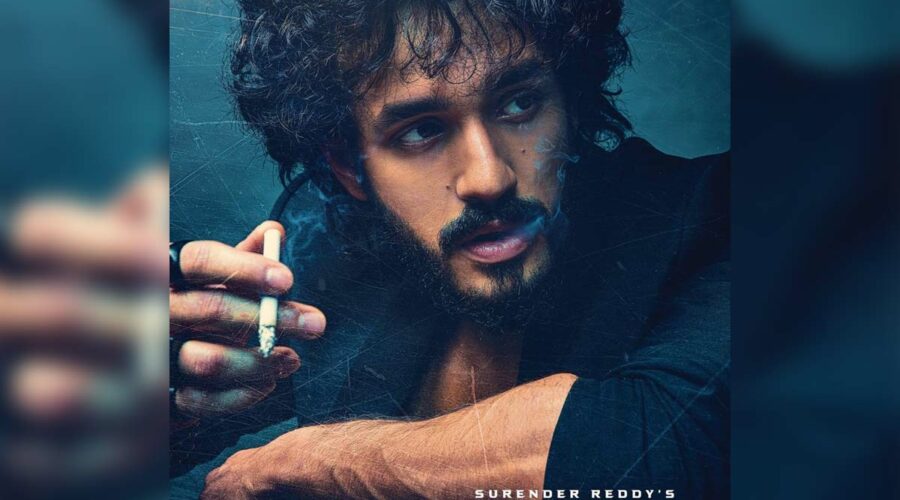 Akhil Akkineni is currently busy in the his upcoming project Agent directed by Surender Reddy of Sye Raa Narasimha Reddy fame. Akhil is the son of senior Telugu actor Akkineni Nagarjuna and the grandson of late thespian Akkineni Nageswara Rao.  The upcoming big budget film Agent is touted to be a high-budget stylish action thriller.

The  makers have already released the first look poster where Akhil was seen flaunting his muscular physique with an eight-pack.  The reports are coming that  Akhil would be seen in a never-before avatar in this movie. Today morning the producer Anil Sunkara took to his Twitter to share an interesting update about Akhil starrer Agent.

Akhil Sunkara said, “Agent will be on par with any world class spy movies with abundant Action(Akhil AKkineeni )and Style(Surender Reddy)We promise all the fans that we will deliver 1000% whatever you are dreaming.” The Akkineni fans are very happy after hearing this update.

The spy thriller drama Agent has the story written by Vakkantham Vamsi and is being bankrolled under the banner of  AK Entertainments and Surender 2 Cinema. This director-writer have previously worked together for a few blockbusters such as  Race Gurram and Kick, and are on a mission to deliver another superhit  with Agent.

Kajal Aggarwal back look as RAW Agent from Nagarjuna film