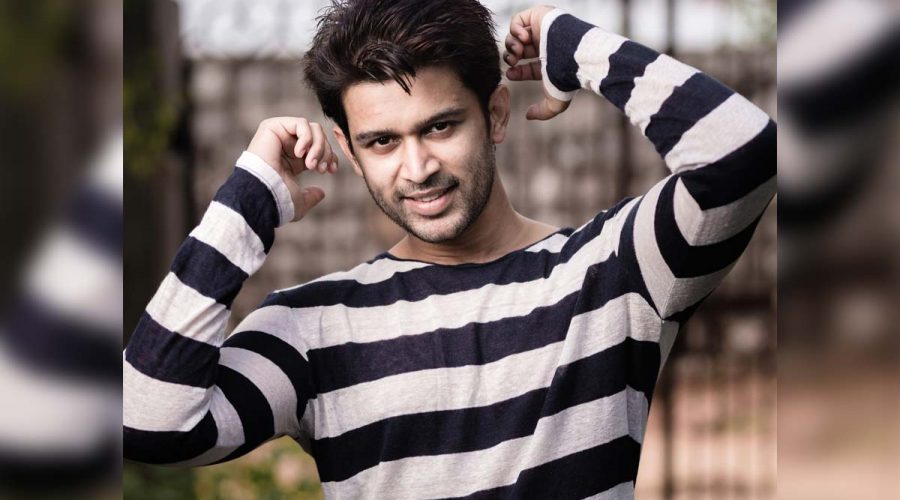 Bigg Boss 4 Telugu  was one of the most-watched reality shows in television. Abijeet  Duddala was the centre of attraction ever since his master plan of kidnapping Divi in Human vs Robot task worked out. When he was in the  Bigg Boss house, he  became a lover boy and maintained a good rapport with female contestants.

It is known news that finally  Abijeet Duddala has won the winner trophy of Bigg Boss 4 Telugu, Rs 25 Lakhs and a bike. Now the  girls are in awe of Abijeet’ lover boy image.  The fans of Abijeet are nominating him for the 100 Most Handsome Faces 2020. Few comments are as follows:

Lucky Ra: Here’s one of the young Nawab among the two super big Nawabs- @abijeet Always.#abijeet……….#100MostHandsomeFaces2020

Teju: I nominated  abijeet #100MostHandsomeFaces2020 abijeet has the most Handsome face and He is the most beautiful person in and out. 100 Most Handsome Faces 2020.