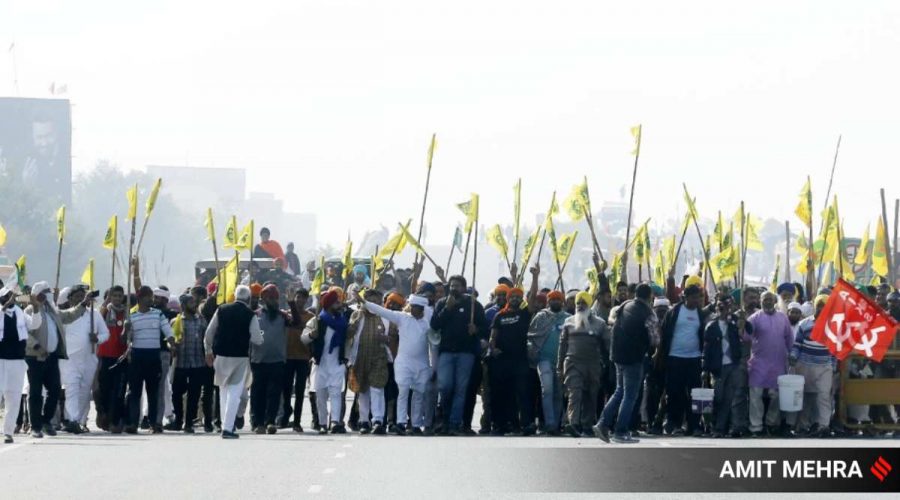 “The Central government should have at least shown a soft attitude towards the farmers,” the inmates wrote. 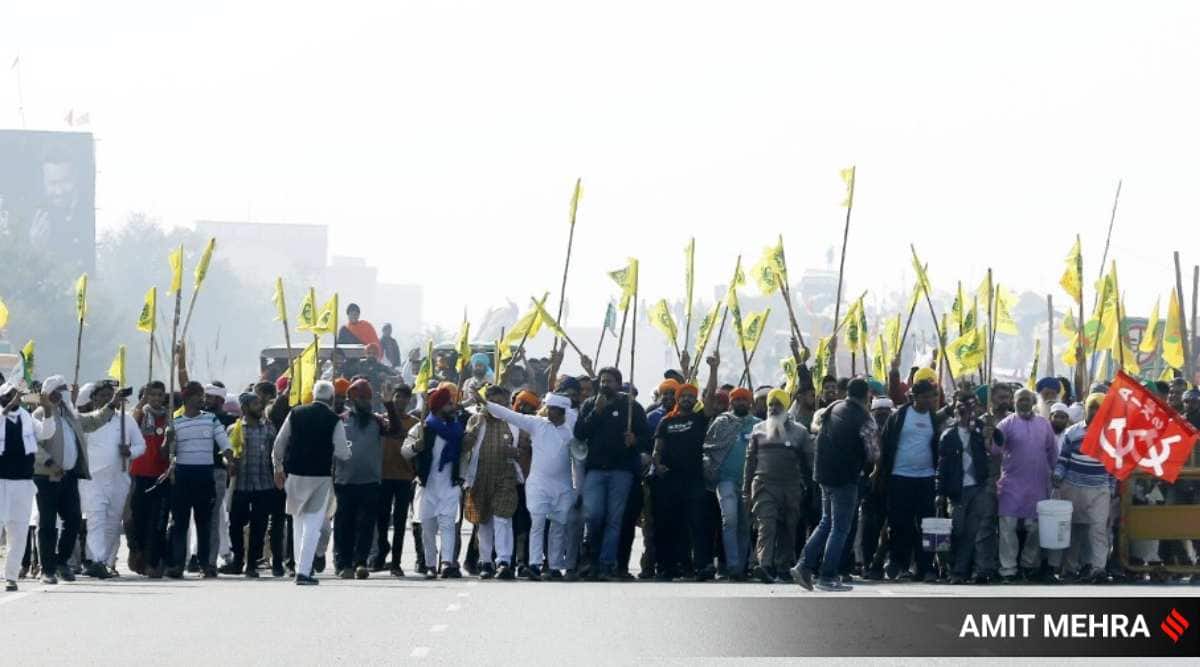 IN solidarity with the farmers protesting against the new farm laws brought by the BJP government at the Centre, at least 10 activists lodged at Dumdum Central Jail on Sunday started their “symbolic” hunger strike. Eight inmates of Behrampur jail are expected to go on a hunger strike from Monday.

The inmates, most of them arrested in connection with Maoist cases, in a letter announcing their hunger strike accused the Central government of taking advantage of lockdown and pandemic to pass the farm laws “to benefit the corporates”. They alleged that while the farmers are fighting for their rights in this bitter winter, the government instead of showing some solidarity is trying to complicate the matter.

“The Central government should have at least shown a soft attitude towards the farmers,” the inmates wrote.

Among the 10 inmates on hunger strike are Akhil Chandra Ghosh, Anup Roy and Ashim Bhattacharya.

Ranjit Sur, vice-president of Association For Protection of Democratic Rights ( APDR), said: “It is their right to protest for which we have extended our support. We have got in touch with jail authorities to ensure that there is no pressure on these inmates to break their fast. In solidarity with the protesting farmers, they are fasting from 6 am Sunday till tomorrow. We oppose these new agricultural laws. They must be repealed.”

Meanwhile, TMC leader and Minister for Correctional Homes Ujjawal Biswas said that he too was “ethically supporting” the prisoners’ decision to go on a hunger strike for a cause.

“I feel everyone has the right to protest or support a cause. I am ethically supporting them. The farm laws are anti-farmers,” Biswas said.