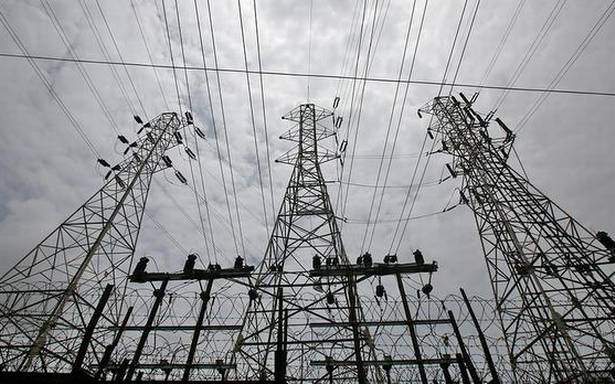 The Centre’s decision to provide ₹90,000 crore liquidity injection for the funds-starved electricity distribution companies (Discoms) is likely to ease the liquidity pressure in the Indian power sector and likely to benefit the consumers with continuity of uninterrupted power supply.

Welcoming the decision, Ashok Khurana, director general, Association of Power Producers (APP) said, “We welcome the liquidity package of ₹90,000 crore to clear the backlog of pending power purchase bills. This will help generators to clear their bank dues, and purchase coal to supply power. This wound ensure continuity of uninterrupted power supply.”

The loan will be provided against the ₹94,000 crore receivables of the discoms and will be secured against receivables, and additionally guaranteed by the respective state governments.

Venkataraman Renganathan, MD, Alvarez & Marsal (India), believes that the announcement for discoms to clear dues are extremely critical for the infrastructure sector. “Hope it is implemented speedily and in the right manner. A very timely move,” Mr. Renganathan said.

The funds will be infused within a couple of days by offering concessional loans to state electricity discoms, which would be 150 basis points lower than the usual lending rates by the PFC and REC.

According to Vivek Sharma, senior director – Energy, CRISIL Infrastructure Advisory, the ₹90,000 crore stimulus to clear outstanding dues of power generators is a big positive as it will ease liquidity pressure.

However, appropriate structuring for bond issuance against guarantee will be critical to raise funds in the current tight liquidity situation.

“This is certainly a short-term measure. The larger issue of discoms’ financial sustainability and turnaround remains a matter of concern,” said Mr. Sharma.

The loan tenure would be of 7-10 years with a moratorium of two years. PFC and REC have been raising funds in tranches and at concessional rates by sourcing it through bonds under a special window to the power sector.

Pradeep Mittal, executive vice-chairman of Essar Power Business said, “A key aspect of the government’s mega stimulus package is to use the resources to drive fundamental, grassroots level change. Earlier, too, attempts have been made to restructure discoms.” In this instance, the government has made equity infusion contingent on improvement in operational performance. This will force states and discoms to improve infrastructure and collection efficiency. This is not a giveaway package; this is a lever of structural change.”

The power ministry is also seeking to raise funds from multi-lateral agencies and institutions like LIC, EPFO and NSSF for the scheme at concessional rates.