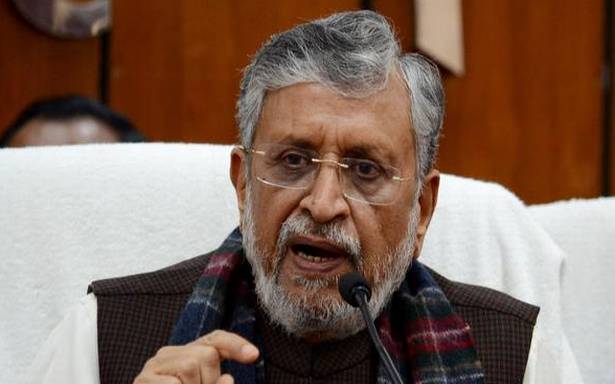 The NDA is building its campaign for the coming Assembly elections in Bihar around 15 years of Nitish Kumar’s rule.

Several “iconic buildings” were built during the NDA’s 15 years of rule in the state, the deputy chief minister said, claiming that not a single major building was constructed by the government during the 15 years of the RJD rule.

With a few exceptions, majority of the important installations in Bihar were built by the British rulers, he said while addressing a function where Chief Minister Nitish Kumar digitally inaugurated and laid foundation stones of 29 buildings.

The NDA is building its campaign for the coming Assembly elections in Bihar around 15 years of Mr. Kumar’s rule versus a decade-and-half of the Lalu-Rabri regime.