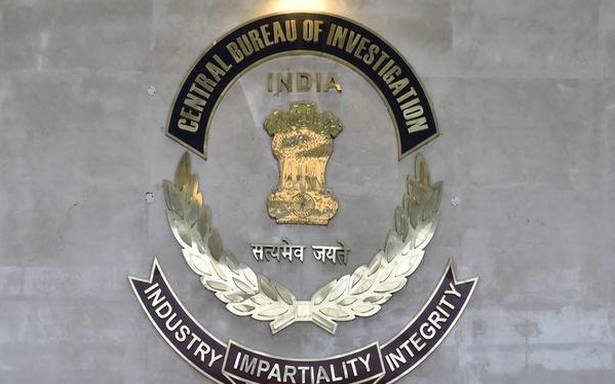 The CBI has filed chargesheets against multiple companies and their functionaries, in connection with three separate cases, for allegedly cheating the Union Bank of India (UBI) of about ₹150 crore. Two senior functionaries of the bank are among the accused persons.

In the first chargesheet, 13 accused persons and companies have been arraigned, while 16 have been named in each of the other two chargesheets. Among them are the then bank’s regional head, Ashok Dhabai, and the then zonal head, Sanjay Sharma.

The CBI alleged that the borrowing companies and their directors got Letters of Credit opened, in connivance with the bank officials, without processing, appraisal, assessment, internal rating and regular sanction from the competent authority and without creation of any mortgage.

They allegedly submitted fake tax invoices, bills of exchange and forged lorry receipts while discounting the Letters of Credit from various banks. The group’s chairman allegedly made his employees directors in various entities, which were used to arrange the documents.

The first case, registered on June 29, 2019, involved credit facilities of ₹56.98 crore, while the second case involving about ₹50 crore was instituted the same day. Among the accused are several private companies, their directors, a financial consultant, chairman of the group of companies and the two bank officials in question. The third case, registered on March 9, 2020, alleged cheating of ₹42.91 crore.