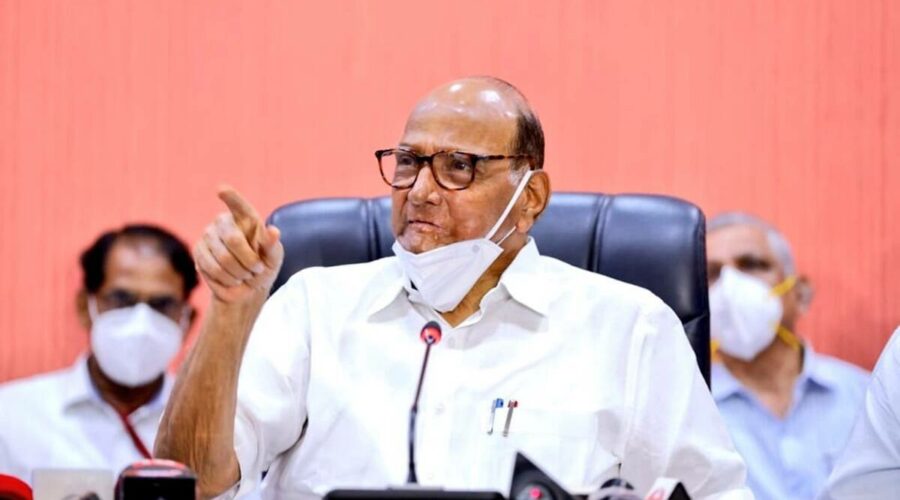 “There was a time when there was Congress from Kashmir to Kanyakumari. But not so anymore,” NCP Chief Sharad Pawar said. 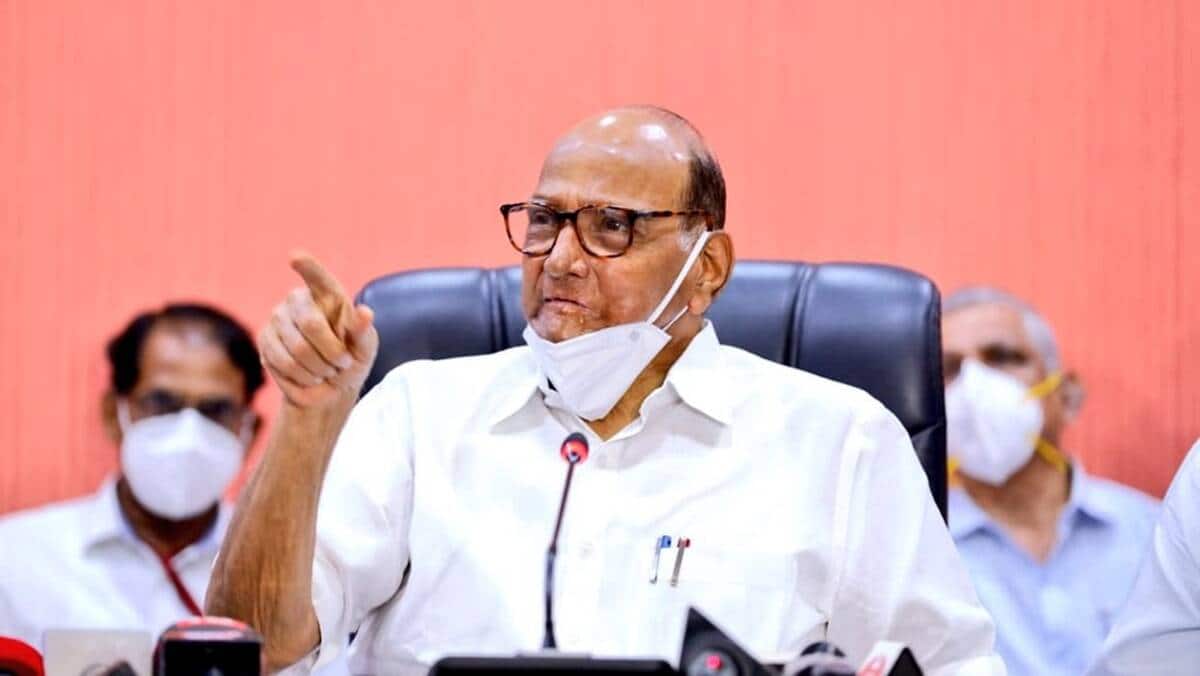 Taking a dig at the Congress, NCP Chief Sharad Pawar said that the party no longer enjoys the control and power it once did across the country, from “Kashmir to Kanyakumari”. He added that it was time for his partner in Maharashtra’s ruling alliance to undertake a reality check.

“There was a time when there was Congress from Kashmir to Kanyakumari. But not so anymore,” he said in an interview with India Today’s Marathi digital outlet Mumbai Tak. “This (reality) should be accepted. The closeness (with other opposition parties) will increase once there is a mentality (within Congress) to accept this (fact).”

Asked if the Congress was being arrogant by insisting that Rahul Gandhi leads the Opposition, he cited an anecdote about ‘zamindars’. “I had told a story about Uttar Pradesh zamindars who used to have huge land parcels and big havelis. Due to land ceiling legislation, their lands shrunk. The havelis remain but there is no capability to maintain and repair them,” he said.

According to the NCP chief, the Congress is not yet prepared to address the issue of leadership. “All parties, especially colleagues in the Congress, are not ready to take a different stance on their leadership,” he said, when asked who would be the face of the united Opposition for the 2024 Lok Sabha elections.

“Their agricultural income is also not (as much) as earlier. From a few thousand acres, their land has shrunk down to 15 or 20 acres. When the zamindar wakes up in the morning, he looks at the surrounding green fields and says all that land belongs to him. It was his once but doesn’t belong to him now,” he added.