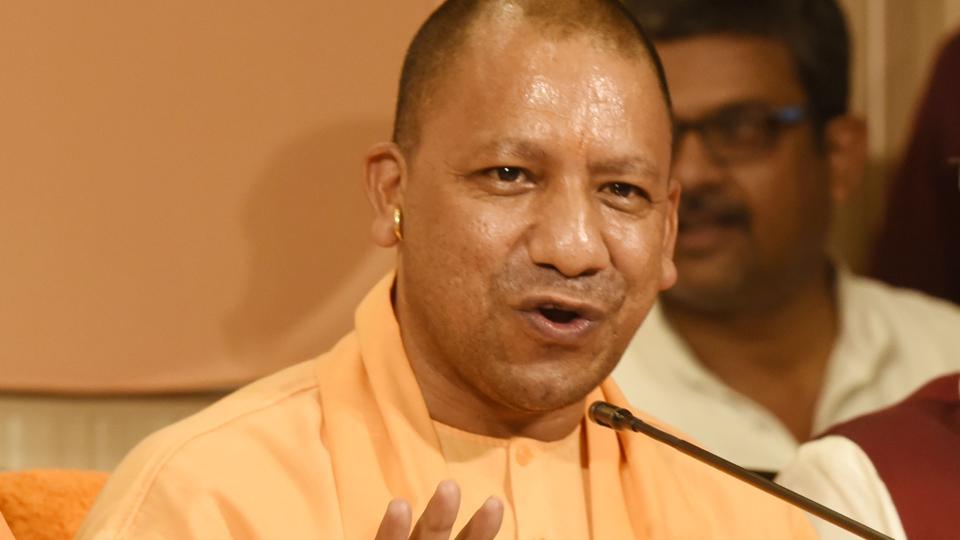 Chief minister Yogi Adityanath on Friday said positive politics, masses getting benefit of welfare schemes, plan to increase in BJP’s poll percentage and absence of anti-incumbency factor against the BJP governments at Centre and in the state paved the way for the party’s landslide victory in the Lok Sabha elections.

The BSP-SP-RLD alliance was contesting the election on caste formula but the people rejected their caste and dynasty politics by voting for BJP’s development and nationalism planks, he said.

Addressing a press conference, Yogi revealed the BJP strategy that led to the crushing defeat of the alliance in the polls. He credited the huge victory of the party to PM Narendra Modi.

“Under the strategy we ensured that benefit of welfare and development schemes reached the people of all castes and communities. Seven crore people benefited by the health scheme, 2.60 crore received benefit of toilet, 3.55 crore benefited by the food security scheme, 24 lakh poor got houses, one crore families got power connection and another one crore families got cooking gas connections. The state government monitored the schemes regularly to check irregularities in their implementation,” Yogi said.

He said unlike earlier elections there was no outcry among the masses over price hike, power cuts or law and order issues during the election campaign.

“The state government addressed public issues and disposed of their grievances. Problems faced by farmers were also solved. The opposition had no issue against the state government during the election so they made personal attacks against BJP leaders that boomeranged in the poll,” the chief minister said.

“At the start of the Lok Sabha poll campaign, BJP had set a target of 51% poll percentage. We accomplished the target. The party bagged 62 seats demolishing the caste calculus of the alliance. In 2014 Lok Sabha election, the BJP has polled 42.3% vote,” he said.

Yogi further said during the Lok Sabha campaigning, the under current in favour of BJP was very much visible. “We hoped to bag 60-65 seats as public sentiment was in our favour. Top alliance leaders were defeated in the election. Their effort to stop Modi by rallying the opposition parties in Uttar Pradesh, Andhra Pradesh and other states proved futile,” Yogi said.

He said after the second phase of polling, opposition parties knew they were losing so they started blaming the EVMs. He added that the people rejected the opposition plot by supporting the BJP.

BJP state chief Mahendra Nath Pandey said UP played a decisive role in the massive victory of the party.

“Except caste equation, the alliance had no vision, agenda or policy for the development of UP. BJP organized 376 communities’ meeting and reached the voters by launching 146 programmes across the state. The people rejected the alliance that was formed to serve the vested interest of the BSP, SP and RLD leaders,” he said.