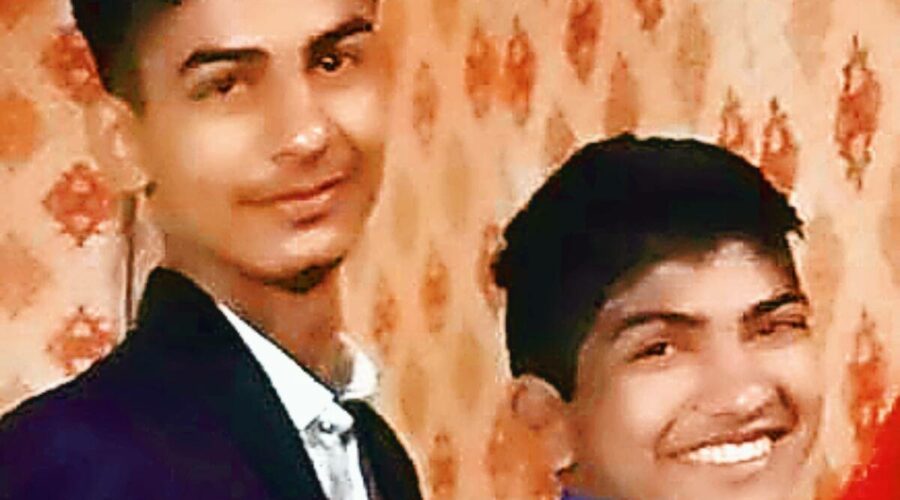 The mother, Dhanpati, alleged that the coach Pawan, who is also the owner of the academy, had opened fire at them after her daughter accused him of harassing her. A 20-year-old wrestler and her 18-year-old brother were shot dead Wednesday afternoon at a wrestling academy in Halalpur village of Haryana’s Sonepat, allegedly by her coach and his accomplices, police said.

The mother of the victims, Nisha Dahiya and Suraj Dahiya, was also shot at and is undergoing treatment at PGIMS in Rohtak, police said. The victims’ father, who is an Inspector in the CRPF and posted in Srinagar, has been informed about the incident that occurred at around 2 pm.

In a statement to police, the mother, Dhanpati, alleged that the coach, Pawan, who is also the owner of the academy, had opened fire at them after her daughter accused him of harassing her.

Mayank Gupta, Assistant Superintendent of Police (Kharkhoda), said: “Prima facie, the main suspect is Pawan, who is the coach, and some of his aides. The accused are absconding and we are making efforts to trace them. The academy’s name is Sushil Kumar Academy, but we have found no links with the Olympics wrestler. After the incident, a group of irate villagers set fire to the academy.”

Pawan hails from Baland in Rohtak, police said. “The coach Pawan was allegedly harassing the girl and she called her brother and mother to the spot. Pawan was accompanied by his wife and 2-3 relatives, who fled after shooting the three. The girl had been training at the academy for the last three years,” said Inspector Karamjeet Singh, SHO, Kharkhoda.

Meanwhile, with initial reports mistakenly identifying the victim as the World U-23 bronze medallist wrestler Nisha Dahiya, the junior international issued a statement saying that she is “okay” and at UP’s Gonda for the senior national championship.

In her statement, the victims’ mother Dhanpati stated that her daughter had informed her earlier that Pawan often misbehaved with her.

“Despite discussing the issue with him several times, he did not mend his ways. This morning, as per her routine, my daughter had gone to the academy for training and later returned home. At 1 pm, she went to the academy again. Then, we got a call from Pawan saying Nisha was not feeling well, and he asked us to take her home,” she said in the statement.

The mother said that she and her son rushed to the academy on a motorcycle and “saw Pawan, his wife and at least two of their aides rush towards Nisha near the main gate”.

“Nisha told me that Pawan had harassed her and threatened to kill her and her family if she told anyone. Suddenly, Pawan pulled out a gun and fired multiple bullets at my daughter. She collapsed after sustaining gunshot wounds near the gate. My son and I ran in different directions. The accused got hold of me…and shot me. They chased my son, who was running towards the village. I saw them firing several bullets, which hit him and he died on the spot,” Dhanpati said in her statement.

“Pawan and his aides removed the CCTV camera at the academy and near the village road before absconding,” said Deepak, Nisha’s cousin.

Police, however, said the motive behind the killings is yet to be established and that four teams from the Crime Branch were searching for the accused.

Relatives of Nisha said she had started wrestling while at school and had won a silver medal in the All India University Inter-Wrestling Tournament in 2018.

According to local residents and coaches at wrestling academies nearby, Pawan had opened the academy in the village about five years ago and was training about 30 trainees.

While the academy has been named after two-time Olympics medallist wrestler Sushil Kumar, Kumar’s father-in-law and 1982 Asian Games champion wrestler Satpal Singh told The Indian Express that it is “not being run by Kumar or any of his family members” or associates.