The heinous crime had triggered an outrage all over Himachal Pradesh. The victim was raped and killed in a forested area in Shimla's Kotkhai while she was on her way home from school on July 4, 2017. 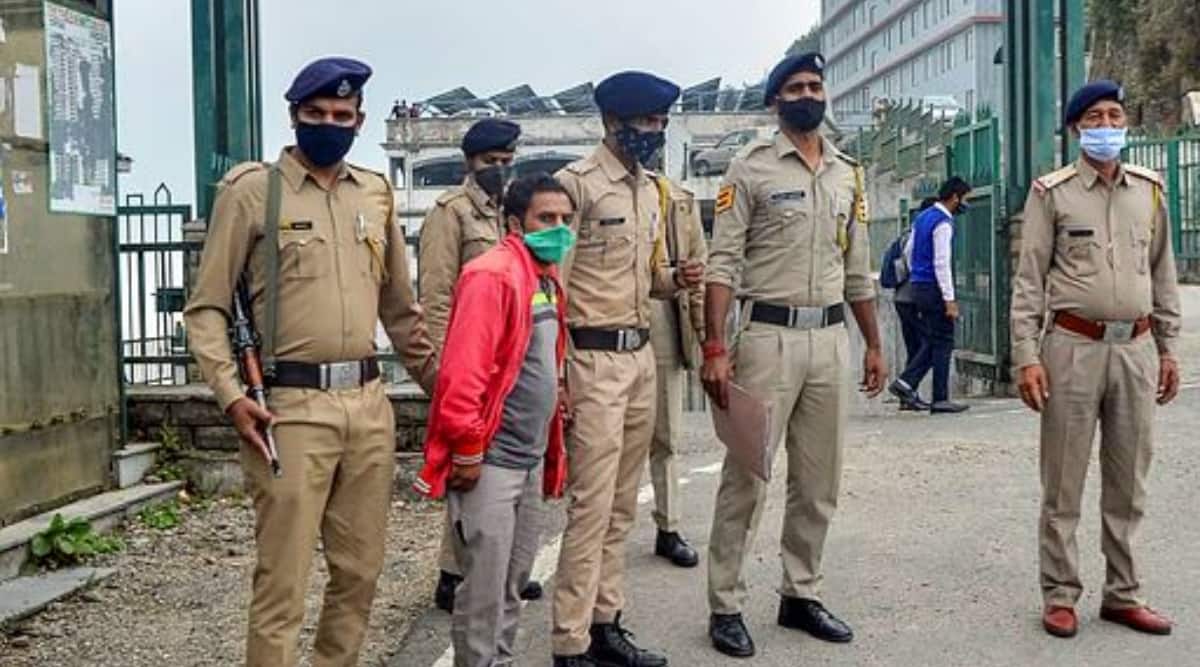 A 28-year-old man was on Friday sentenced to life imprisonment till death in the infamous Gudiya case involving the rape and murder of a schoolgirl four years ago.

Special Judge Rajeev Bhardwaj pronounced the order in the presence of the convict.

The court had convicted Anil earlier on April 28 in the case of the rape and murder of a 16-year-old schoolgirl.

The heinous crime had triggered an outrage all over Himachal Pradesh. The victim was raped and killed in a forested area in Shimla’s Kotkhai while she was on her way home from school on July 4, 2017.

The case saw dramatic twists, including the custodial death of a man earlier suspected of having committed the crime and the arrest of a senior police officer in this connection.

The Central Bureau of Investigation (CBI) then took charge of the case and arrested Anil Kumar three years ago.

Special Judge Bhardwaj on April 28 held Anil Kumar guilty under the Indian Penal Code sections related to rape and murder, as well as the Protection of Children from Sexual Offences (POCSO) Act.

The judge said 12 of the 14 crucial points of evidence presented by the CBI went against the convict.

The most important of them was the matching of his DNA with samples found at the crime spot, he said.

During hearing over video conference on April 28, the judge ruled that the crime was committed on the spur of the moment when Anil Kumar came across the girl as she walked home through the forested area.

Anil Kumar, who then attended the hearing from a prison in Shimla, pleaded innocence.

The girl’s body was found in the forest two days after she went missing. A post-mortem report then indicated rape and murder.

Police arrested six men on July 13. One of them, Suraj, died in police custody on July 19.

Amid public outrage, the Himachal Pradesh High Court handed over the case to the CBI, which arrested nine policemen including the IGP for the custodial death.

The proceedings against the five men arrested along with Suraj were dropped for lack of evidence.

The custodial death case against the police officers was later transferred to Chandigarh, where it is currently being heard.

Anil Kumar was arrested on the basis of DNA evidence in April, 2018.