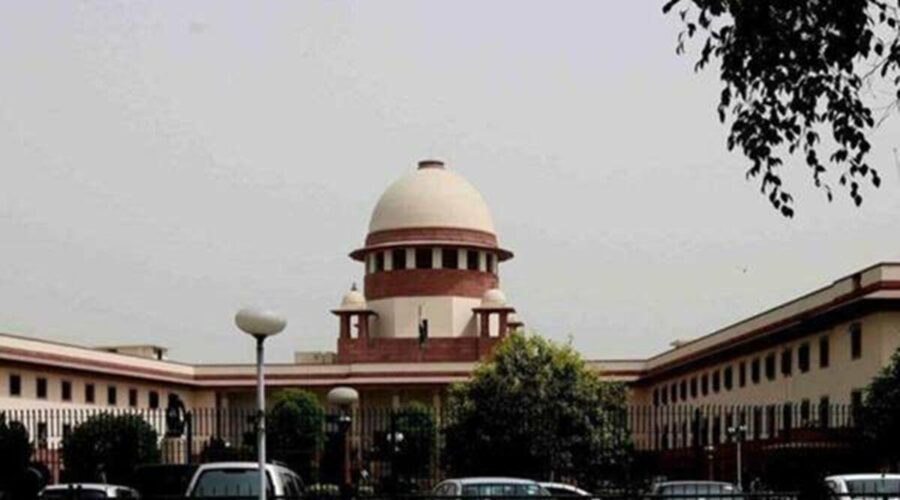 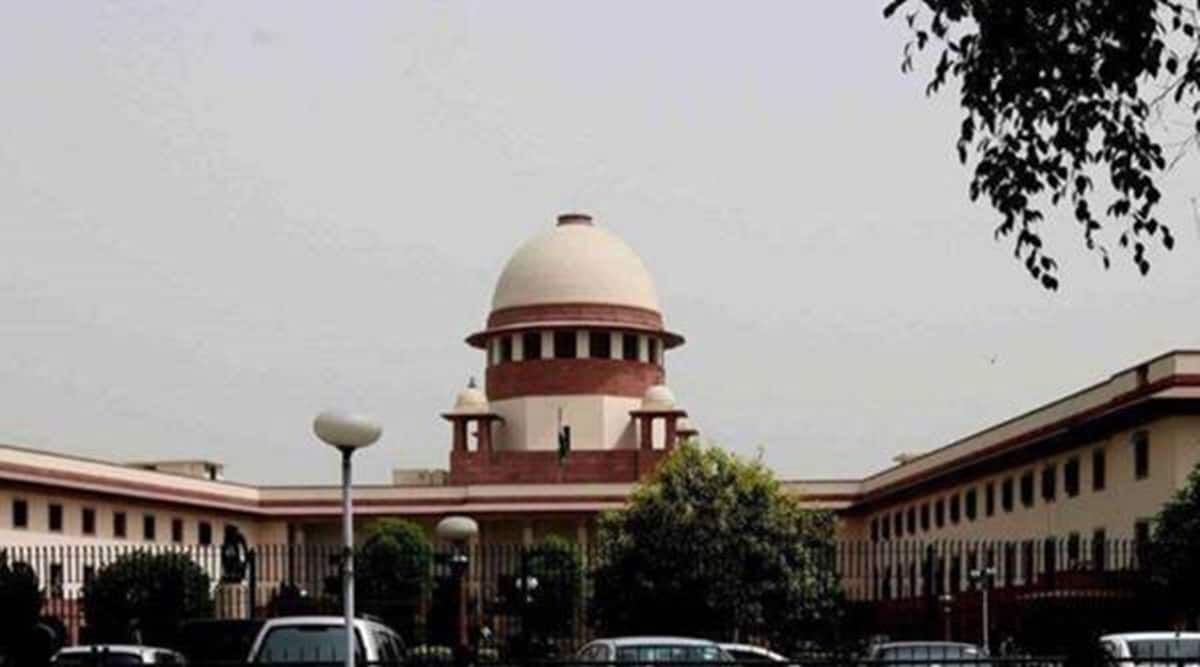 A woman and a man set themselves on fire outside the Supreme Court on Monday morning — both suffered severe burn injuries and are undergoing treatment.

Before immolating themselves, they recorded a Facebook Live video, wherein the woman said she had lodged a rape case against MP Atul Rai, and accused police of supporting him. “They have issued a non-bailable warrant against me. The judge has summoned me. They are all a part of nexus… Me and my witness were trapped,” she claimed.

“Now, you (Uttar Pradesh Police) can file false cases and non-bailable warrants against us…. This is Uttar Pradesh’s judicial system,” claimed the man before pouring oil and setting themselves ablaze.

Police said the injured woman hails from Uttar Pradesh’s Ghazipur and was allegedly raped by Bahujan Samaj Party MP Atul Rai in June 2019. Rai was sent to jail in connection with the case. Meanwhile, his brother lodged a complaint in Varanasi against the woman in November last year for allegedly forging documents about her date of birth.

A case was registered against her under sections of cheating, forgery, and criminal conspiracy. On August 2, a local court in Varanasi issued a non-bailable warrant against her after police told the court she has “remained untraceable despite several raids”.

On Monday, as the two set themselves on fire, onlookers, security, and police staff rushed to help them and poured water, but the two collapsed on the ground.

“The duo set themselves on fire after pouring kerosene oil. Police personnel at the gate saw them and rushed to save them with blankets. The fire was doused and the two were rushed to Ram Manohar Lohia hospital in a police van,” said DCP (New Delhi) Deepak Yadav.

Police said the two are critical — the woman sustained 85% burn injuries and the man 65%. Senior officers said they have shared details of the two with UP police and informed their families.

“We have identified them but don’t know how they are related. Both are unfit for statement. We will have to ask UP police about their details,” said a police officer.

When contacted, Uttar Pradesh ADG (Law and Order) Prashant Kumar said, “We have filed a chargesheet against MP Atul Rai in the rape case and he has been in jail since 2019. A sub-inspector and deputy SP were suspended for misconduct in the case earlier. The incident about the woman has come to our notice… we are waiting for a report from the Delhi Police or will definitely take appropriate action based on the video.”