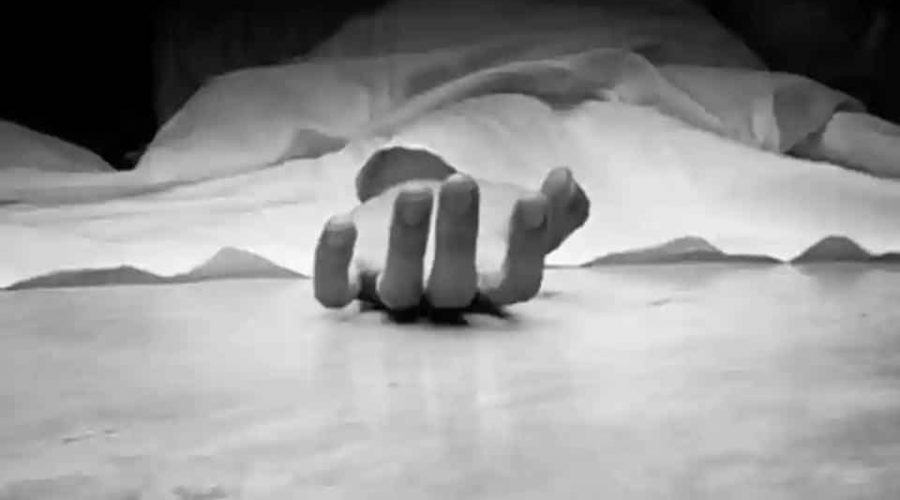 A 28-year-old woman hanged herself from a ceiling fan after allegedly strangulating her two kids, aged three years and two months, at her parental home in a Fatehabad village on Friday, police said.

The woman, whose husband works in Haryana Police department, had come to Fatehabad with her two sons two months ago.

Preliminary probe suggested that the woman took the extreme step after having an argument with her husband, who had been “mounting pressure” on her to divorce him, investigators said.

“My sister committed suicide when her parents and other family members went to a local market. She had been living with her parents ever since her second son was born. She came here after her husband started mounting pressure on her to get a divorce. He accused my sister of having an extramarital relation. Before her suicide, the couple had a heated exchange on phone. They had married four years ago,” he added.

Fatehabad deputy superintendent of police (DSP) Subhash Chander said prima facie, it appeared that the couple had differences and often engaged in disputes.

“The woman was staying with her parents for the last couple of months as her husband accused her of having an affair. We are in process of recording the statements of both the parties. The woman’s husband works with the Haryana Police. We will question him about his wife and two kids’ deaths. We have launched a probe,” the DSP added.

The police have sent the bodies to a hospital in Ratia for autopsy.

Body of a mason with his throat slit was found near Sector 18 in Yamunanagar on Friday. The victim has been identified as Arjun, a resident of Kansali village. Station in-charge Bhupinder Singh said, “Arjun’s throat was slit with a sharp weapon, but we are yet to recover it. We have registered a case on the complaint of his son and launched a probe, he added. 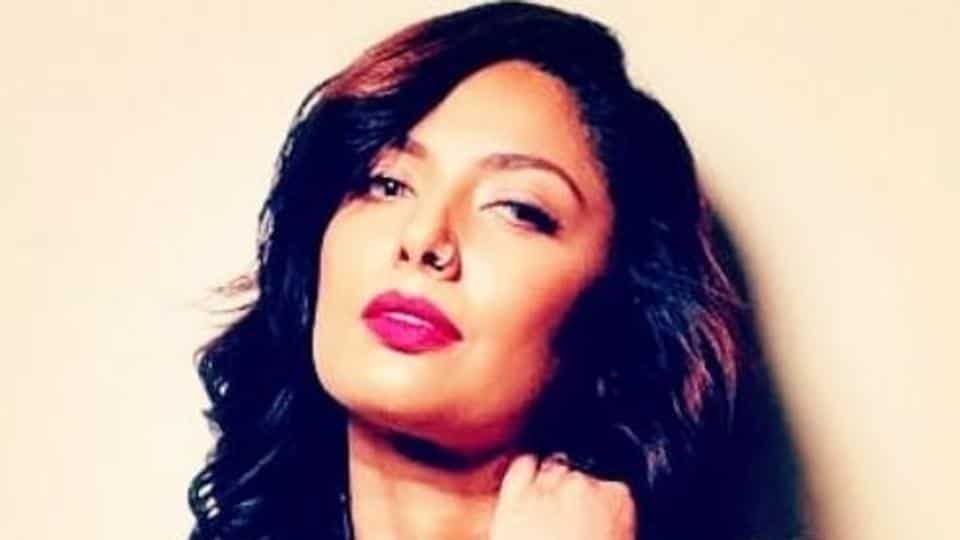