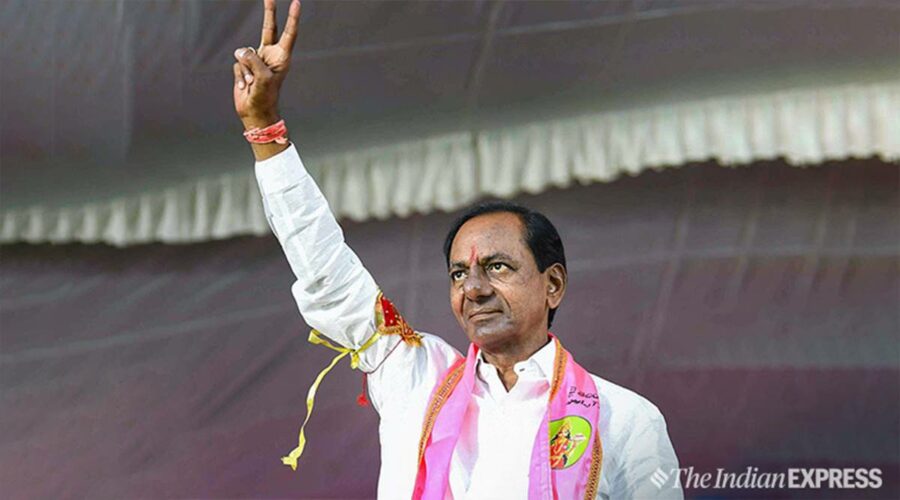 "TRS is 100 per cent a political party and when a scheme is launched we expect to derive political mileage out of it. Why should we not do so when those who don't have the power to implement schemes are trying to gain political advantage?" KCR asked. 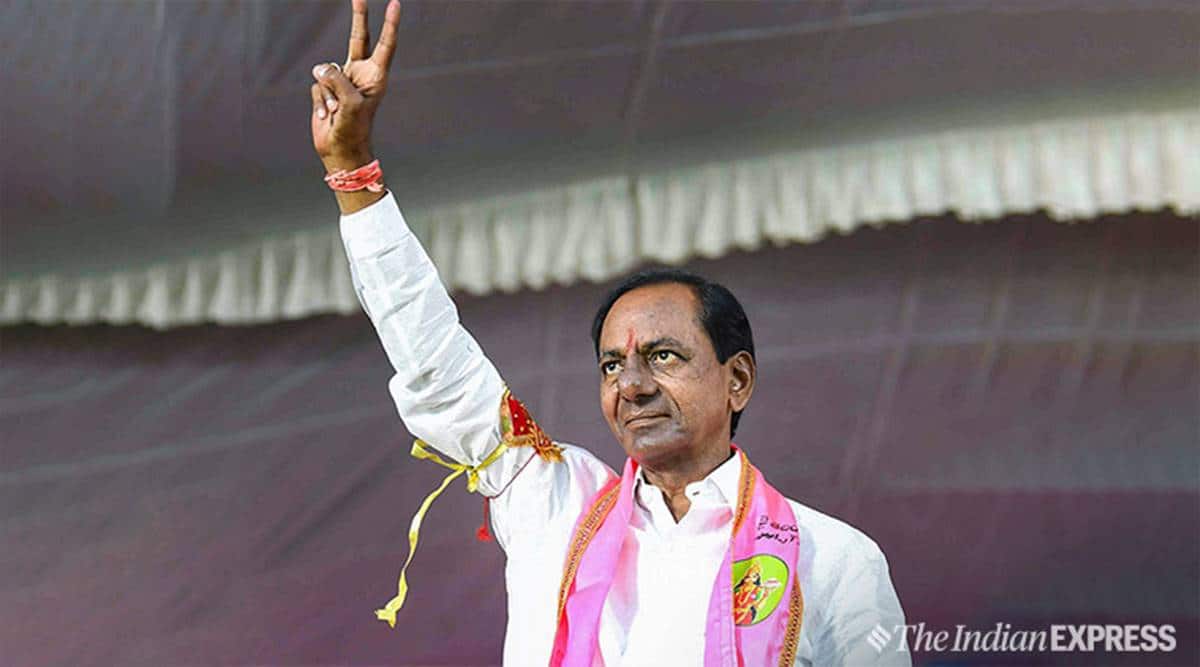 Telangana chief minister K Chandrasekhar Rao, who is expected to soon announce his government’s new flagship welfare scheme for Dalits, on Wednesday wondered what was wrong in gaining political mileage out of announcing a new scheme.

“TRS is 100 per cent a political party and when a scheme is launched we expect to derive political mileage out of it. Why should we not do so when those who don’t have the power to implement schemes are trying to gain political advantage?” he asked.

Rao was speaking at the party headquarters Telangana Bhavan after the induction of former TPCC secretary Padi Kaushik Reddy into the TRS. The government has already announced the implementation of Dalita Bandhu scheme on a pilot basis in the Huzurabad Assembly Constituency which is due for bye-election.

However, he added that he has introduced all important schemes of his party from Karimnagar district as it holds sentimental value for him. Huzurabad assembly segment, where he plans to implement Dalita Bandhu, also comes under the Karimnagar district.

The government has initiated the process of identifying beneficiaries from the 20,929 Dalit families in the constituency. An eligible family will receive cash assistance of Rs 10 lakh, as per the scheme.

The byelection is necessitated by the resignation of former Health minister Eatala Rajender who has now joined the BJP in the wake of inquiries into alleged land grabbing by companies owned by his family. Rajender, a six-time MLA, and strongman from Huzurabad, is likely to be the BJP’s choice and has started touring the constituency.

Even as the ruling party and the Congress are yet to finalise their candidates, Padi Kaushik Reddy, who has earlier fought unsuccessfully against TRS, has now left the Congress and joined the pink party.