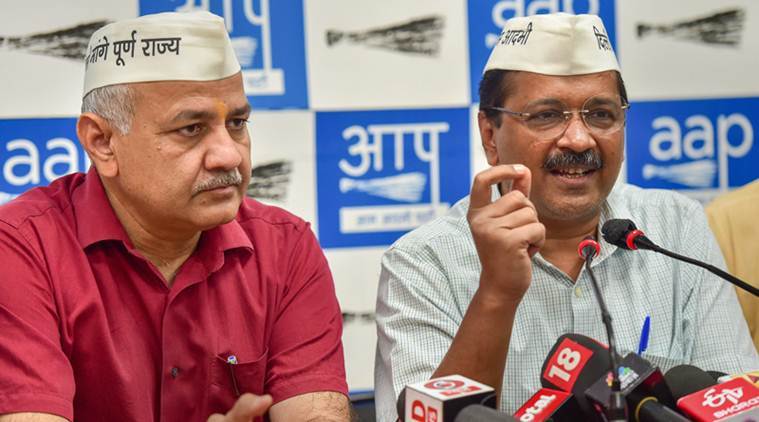 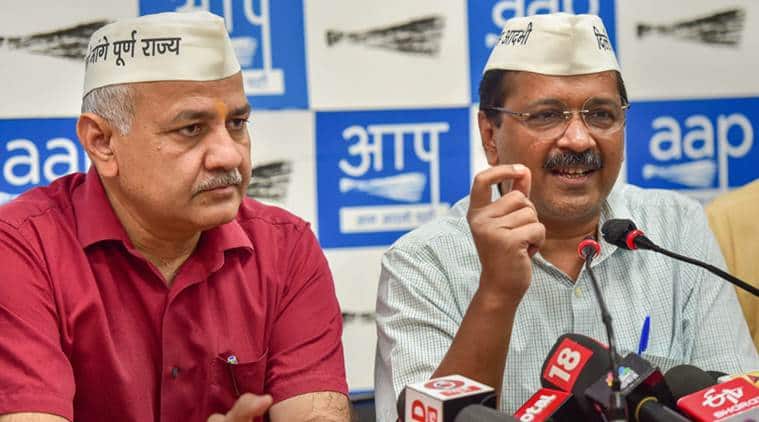 For AAP, more worrying than the fact that it did not win a single seat in the Lok Sabha polls is that it lost gains it had made in 10 assembly segments five years ago.

Analysis of polling data from 70 assembly constituencies in the state shows that while AAP led the tally in 10 segments during the 2014 polls despite BJP winning all seven LS seats, this time around, it couldn’t take top spot in even one.

In 2014, AAP saw support in areas with a concentration of JJ colonies and minority pockets.

In Matia Mahal this time, AAP came a distant third with a little under 6,800 votes, while Congress was first with 50,000. In Seelampur, which also has a sizeable minority population, Congress’s Sheila Dikshit got the highest number of votes followed by BJP’s Manoj Tiwari.

AAP’s performance in three assembly segments in south Delhi could also ring alarm bells. While AAP’s Raghav Chadha came second in terms of vote share, the party could not get majority in a single segment.

In 2014, Ambedkar Nagar, Deoli and Sangam Vihar — home to several JJ clusters and unauthorised colonies — had picked AAP for the top spot.

BJP has been a clear winner in these areas this time, indicating that the population AAP counts as among its most faithful supporter went with its rival.

Even in the reserved constituency of North West Delhi, AAP saw losses in strongholds. In 2014, AAP had got majority in three segments — Badli, Kirari and Sultanpur Majra. This year, BJP made gains here. Even in assembly constituencies of Delhi government ministers, results were underwhelming.

At Chief Minister Arvind Kejriwal’s New Delhi constituency, AAP polled 14,740 votes, below Congress’s 26,132 and BJP’s 54,004. In Patparganj, represented by Deputy CM Manish Sisodia, AAP finished second with 24,997 votes while the BJP got the top spot with 86,150.

At Delhi Health Minister Satyendar Jain’s Shakur Basti, BJP polled 61,409 votes while AAP got 17,288. At the Muslim-dominated Ballimaran constituency represented by Imran Hussain, AAP got 8,306 votes, while Congress left BJP behind with 49,036 votes.