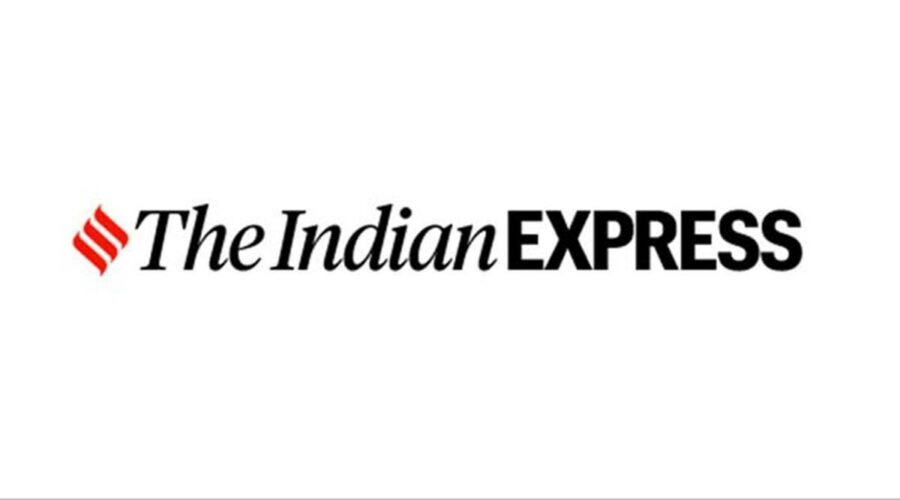 Police identified the deceased as Sangram Dey and his son as Kaushik Dey, who they said “seems to be mentally challenged”. A 40-year-old man was found living with the skeleton of his father for nearly three months at their residence in Kolkata, police said on Monday. An investigation is underway to determine if the father, 70, died of natural causes. The body has been sent for post-mortem examination, police said.

Police identified the deceased as Sangram Dey and his son as Kaushik Dey, who they said “seems to be mentally challenged.”

“The reason of death will be ascertained only after we receive the autopsy report. Primarily, it seems to be a natural death,” said Deputy Commissioner of Police Rashid Khan.

According to the police, Sangram Dey had been employed with Bhabha Atomic Research Centre in Mumbai. The police recovered his mortal remains (skeleton) from his residence on K P Roy Lane.

“During interrogation, Dey’s son Kaushik revealed that his father died around three months ago. However, the actual time of death can only be confirmed after we receive the autopsy report,” said an officer.

He added, “After a tip-off that Dey had not been seen for a few days, we checked the house premises on Monday. His ailing wife Aruna Dey (65) was also present at home when a police team reached there. Further investigation is on.”

The incident has brought back chilling memories of a similar case at 3, Robinson Street where Partha De, a software engineer, was found living with the skeleton of his sister as well as those of their pet dogs.