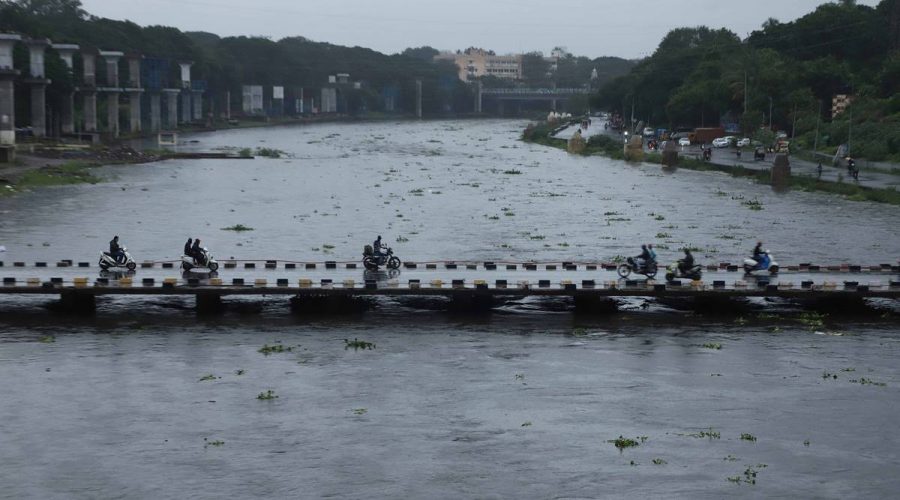 With continuous rain in the catchment area of the four dams upstream of Mutha river, the Pune district administration has issued an alert urging local residents not to go near the river as more water is being released from the Khadakwasla dam.

“There is continuous rain in the catchment area of dams upstream of Mutha river. The Khadakwasla dam is filled to capacity and water is being released in the river. The amount of water released is likely to increase due to continuous rain, and this will also raise the water level of the river. Local residents should not go near the river and they should not park their vehicles on the riverbed or alongside the river,” stated the district administration while issuing the alert.

As the river runs through the city, Mayor Murlidhar Mohol said the Bhide bridge, connecting Deccan area to Narayan Peth area, will be submerged as water levels will rise in Mutha river. “The water will be released at a speed of 18,478 cusecs. It will submerge Bhide bridge and the road on the riverside. Local residents should avoid using the riverside road and residents alongside the river should be on alert,” said Mohol.

He said local residents should contact the PMC disaster management cell on 25506800/1/2/3 for help.

There are four dams upstream of Mutha river — Khadakwasla, Panshet, Varasgaon and Temghar. The Water Resources department had started releasing water in the river from Wednesday, but increased the amount substantially on Thursday, as the heavy rain continued.

Last year, heavy rain and overflowing rivers had led to a flood-like situation in the city, and residents living in lowline areas had to be shifted to safer locations. The flash flood had claimed a few lives and caused damage to nearby areas and properties.

08/13/2020 Cities Comments Off on Water level rises in Mutha, admn urges locals to stay away from river
TV & Movies 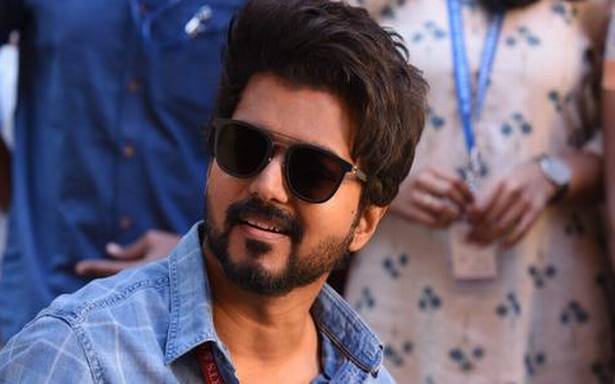 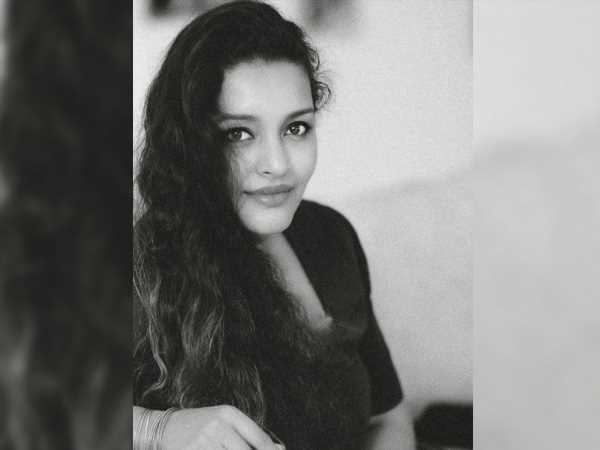