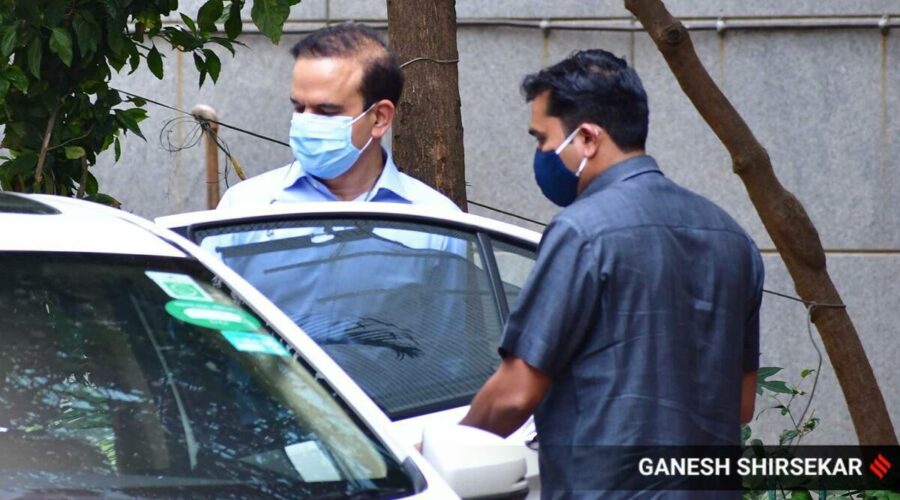 🔴 Speaking to The Indian Express over phone, Param Bir Singh’s brother Manbir Singh Bhadana said, “He was very much with us for the last few days. He stayed with us and left for Mumbai on a GoFirst flight at 8 am today.” 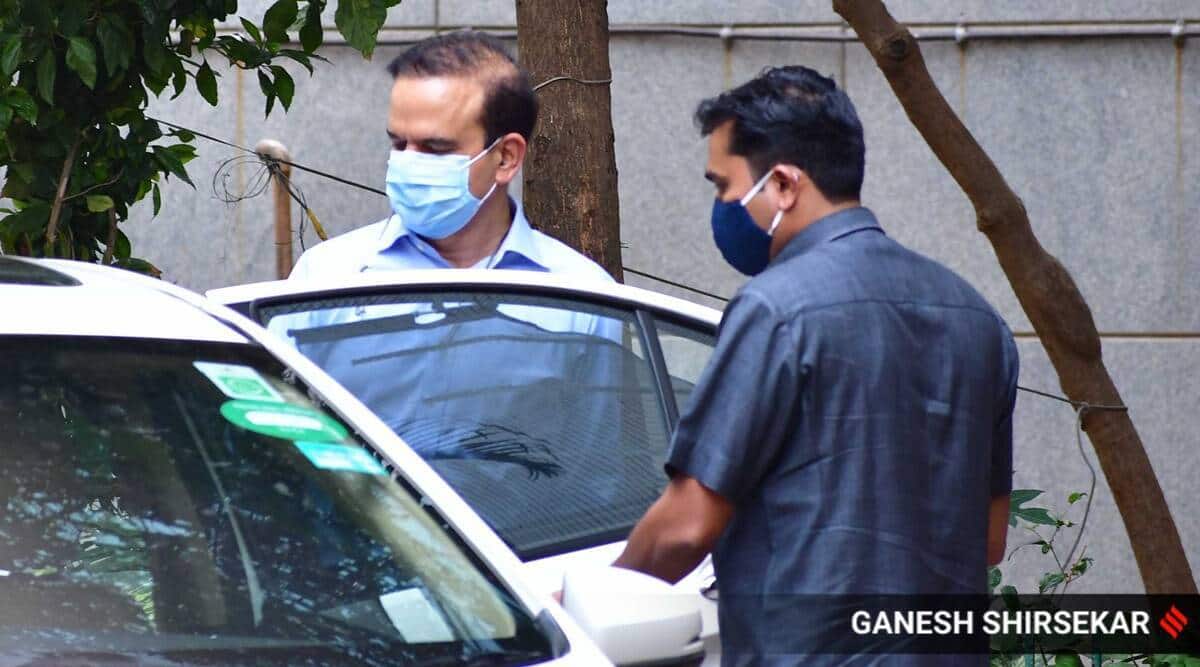 Just after reaching Mumbai Thursday on an 8am GoFirst flight from Chandigarh, former Mumbai Police Commissioner Param Bir Singh told mediapersons that while the Maharashtra government was looking for him everywhere, he was in Chandigarh.

Speaking to The Indian Express over phone, Param Bir’s brother Manbir Singh Bhadana said, “He was very much with us for the last few days. He stayed with us and left for Mumbai on a GoFirst flight at 8 am today (Thursday) morning and landed in Mumbai at 10:30 am. He has reached Mumbai.”

About Param Bir’s places of stay over the last few months, Bhadana added, “He was with us and also several places close by with people known to him. Wherever he was is past and now, he has reached back.”

In October, Bhadana had told The Indian Express, “He had come to Chandigarh and was staying with us till about three months ago. Then he moved out, we don’t know where. We have not been in touch with him for close to three months now.”

“We are aware of (the lookout notice) but he left Chandigarh much before it was issued,” Bhadana had told The Indian Express in October. Bhadana, an advocate, had earlier been a member and later chairman of the Haryana Public Service Commission during the Congress regime under Bhupinder Singh Hooda.

In October when asked about his last conversation with Param Bir, Bhadana had said, “All the cases registered against him are totally false and politically motivated. Naturally, one has to save himself. The Maharashtra DGP had asked Param Bir to withdraw his letter (levelling corruption allegations against former Home Minister Anil Desmukh). About 15-20 days after that, they started registering cases against him.”

The house where Param Bir had put up is jointly owned by him and Bhandana in Chandigarh’s Sector 27-A.

11/25/2021 Cities Comments Off on Was in Chandigarh when Maharashtra govt was looking for me: Param Bir Singh after reaching Mumbai
India