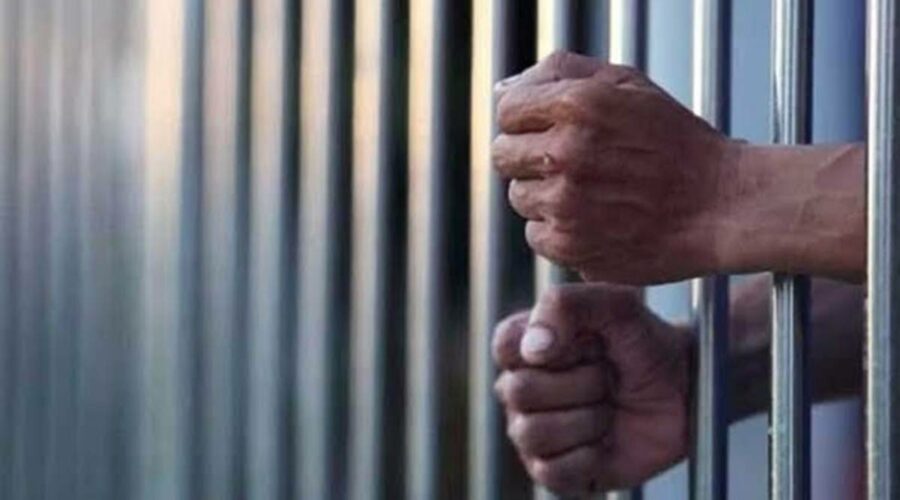 Mahesh Padhiyar, a resident of Bajwa village near Vadodara city, breathed his last during detention, with his family claiming police torture The Vadodara city police has set up an inquiry into the death of a 45-year-old man in custody, who was detained at the Jawaharnagar police station over “harassment of a woman” in the area early on Tuesday.

Mahesh Padhiyar, a resident of Bajwa village near Vadodara city, breathed his last during detention, with his family claiming police torture. Following a panel postmortem at the SSG hospital in Vadodara, the family accepted his body and a case of accidental death has been booked at Jawaharnagar police station.

Even as the case of the alleged custodial killing of Babu Nisar Sheikh of December 2019 in Fatehgunj police station in Vadodara is ongoing, now, the city police is faced with the present allegation of Padhiyar’s custodial death at Jawaharnagar police station.

Vadodara Commissioner of Police Shamsher Singh told The Indian Express, “Prima facie, Padhiyar was taken under preventive custody according to Section 151 of The Code of Criminal Procedure after the control room received a call from a man, who claimed that the deceased was harassing his wife. He claimed that the deceased had been harassing his wife for a while. Accordingly, the police responded and reached the address described and picked up Padhiyar around 2 am.”

“He was brought to the Jawaharnagar police station under preventive custody. The complainant also came along and signed relevant papers. There was no FIR against him and he died shortly after while in custody. We have initiated an inquiry into the case under Assistant Commissioner of Police of B-Division in the city following the inquest of the Sub-Divisional Magistrate (SDM),” he added.

Police rushed Padhiyar to the local hospital in Bajwa where he was declared dead. Family members gathered at the hospital and alleged that Padhiyar was tortured in custody. His body was sent for panel autopsy at SSG hospital, where the family refused to accept the body until the report was made available.

Later, the family accepted the body after assurance of an inquiry.

“We are considering it as a case of accidental death in custody. If we find anything incriminating during the inquiry initiated, we will file the FIR against the accused,” said Singh. 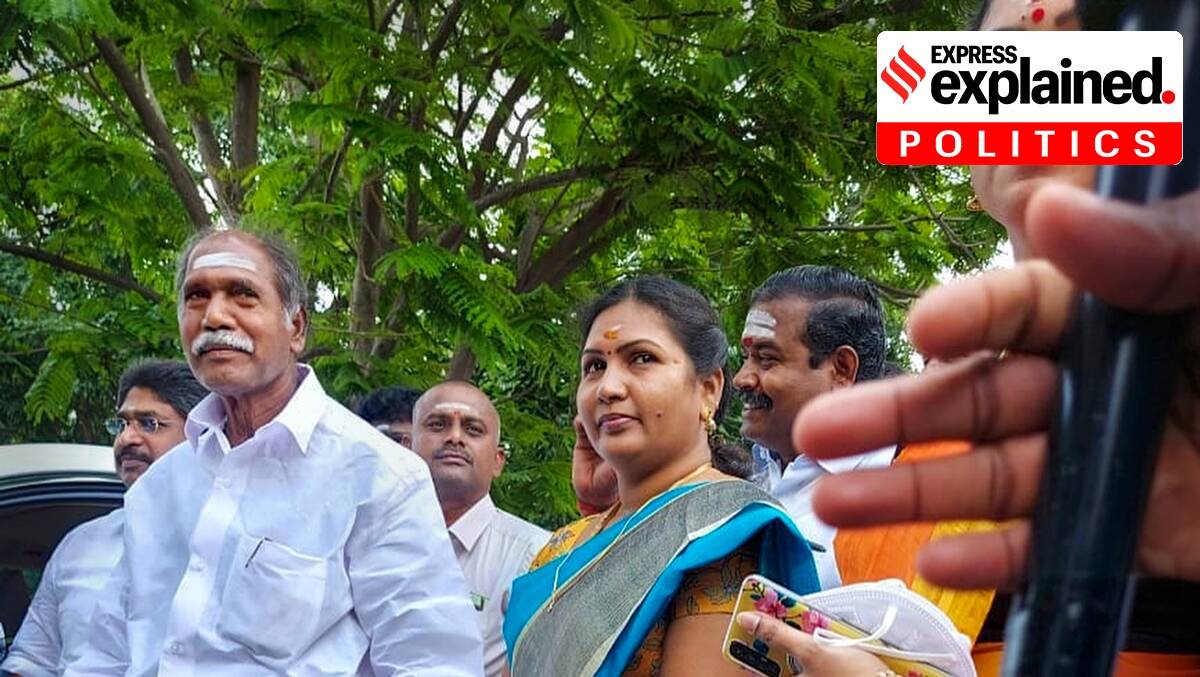