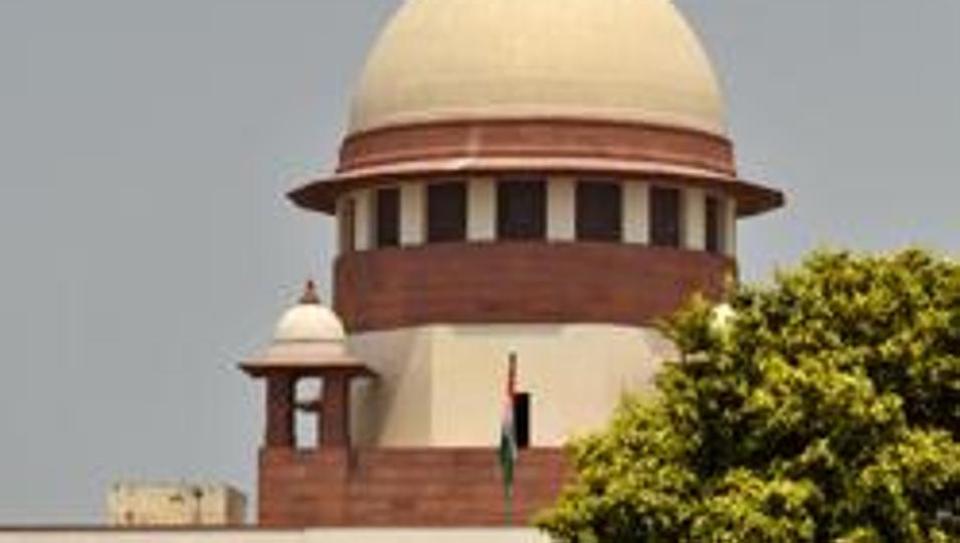 Weeks after the Supreme Court (SC) directed the state to demolish the illegal Balayogi Shree Sadanand Maharaj Ashram located inside the Tungareshwar Wildlife Sanctuary (TWLS), the forest department has urged the residents and devotees to vacate the premises peacefully.

The forest department has given the residents this option as a precautionary measure as officials fear violent opposition to the demolition drive from the institution’s large number of followers in the Vasai-Virar area.

However, senior forest officials said their attempt to engage with the ashram devotees and residents was not fruitful as some of them have started an agitation against the order.

MK Rao, additional principal chief conservator of forest (wildlife east), state forest department, said, “While some inmates agreed, the others are reluctant to move away. We are yet to find a common ground, but a process is being worked out to prevent violence while implementing the SC order.”

Meanwhile, the forest department has also placed the matter before a district-level committee, headed by the Palghar collector and comprising the superintendent of police and resident deputy collector. “This committee was put together as per an older SC order for removal of encroachments, religious in nature, from forest areas,” said Rao.

The district committee met on Thursday. “A site visit has been planned with all committee members during the first week of June to understand the ashram’s expanse, and if some consensus can be achieved with the locals. Irrespective of the outcome, the SC order will be followed,” said a senior Palghar district administration official, who was part of the meeting.

“As there is time for the demolition to begin, the entire operation is being carefully planned to ensure proper execution as there may be a law and order problem”, said Anwar Ahmed, director and chief conservator of forest, Sanjay Gandhi National Park (SGNP).

On May 7, while hearing an interim application filed by Debi Goenka of Conservation Action Trust, the SC directed the state to demolish the ashram before July 22.

Goenka had filed the application after discovering that the TWLS and nearby forest area had witnessed landslides as the ashram was building structures and roads by blasting hills. The ashram was also illegally encroaching into floral and faunal habitats of the sanctuary, he said.

Welcoming the development, Goenka said, “We hope that a law and order issue doesn’t arise. A forceful demolition should be initiated only if the ashram inmates don’t comply.”