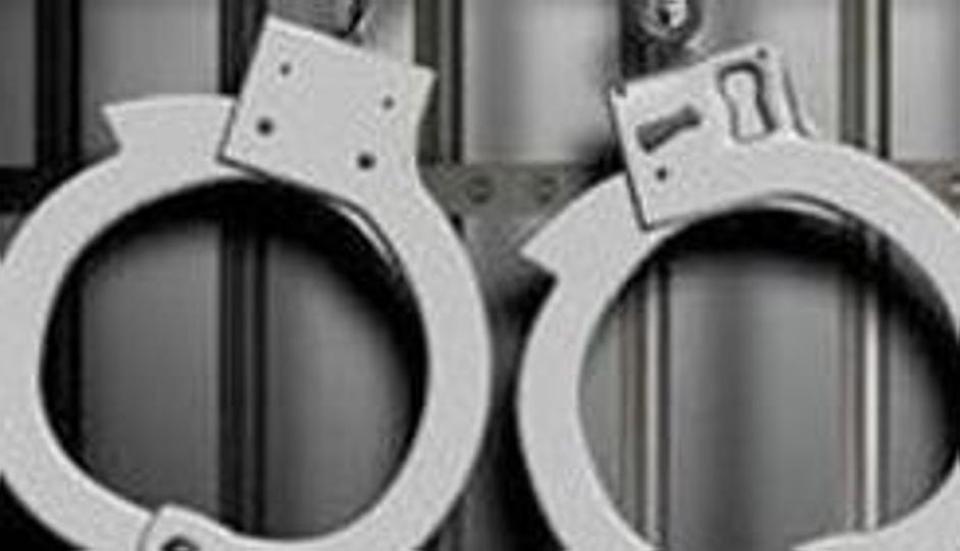 SP crime, Varanasi, Gyanendranath Prasad said the UPPSC official has been sent to jail after being produced before a Special Judge (anti-corruption) in Varanasi where she was taken for further questioning by the crime branch on Thursday afternoon.

The arrest came after several rounds of questioning and scanning her laptop and documents. Further questioning was being done in connection with the LT Grade paper leak. The police team has also collected evidence from her office and residence, informed Prasad.

The UP STF on Wednesday arrested Kaushik Kumar, owner of a printing press, which prints question papers for UPPSC, on the charge of leaking the papers of two subjects of LT Grade teacher exam last year. Kar, who printed the 2018 examination papers, printed 50 extra papers that were leaked to the candidates. He claimed that he paid Rs 10 lakh to Katiyar for the printing contract.

Officials in the STF, who didn’t wish to be named, informed that the team is yet to recover the cash allegedly given to the examination controller by Kaushik but has found records of chat messages between them in her mobile phone.

Based on the confession of Kaushik Kumar, an FIR was lodged against nine persons, including the examination controller, at Cholapur police station of Varanasi. The accused have been charged for embezzlement, fraud and relevant sections of the Prevention of Corruption Act.

Commenting on the development SSP of STF Abhishek Singh said, “Anju Lata Katiyar was under scanner and was interrogated by our team following the arrest of printing press owner Kaushik Kumar Kar.” The STF team present Anju Lata before a Anti -Corruption Judge in Varanasi before sending her to prison on judicial custody.