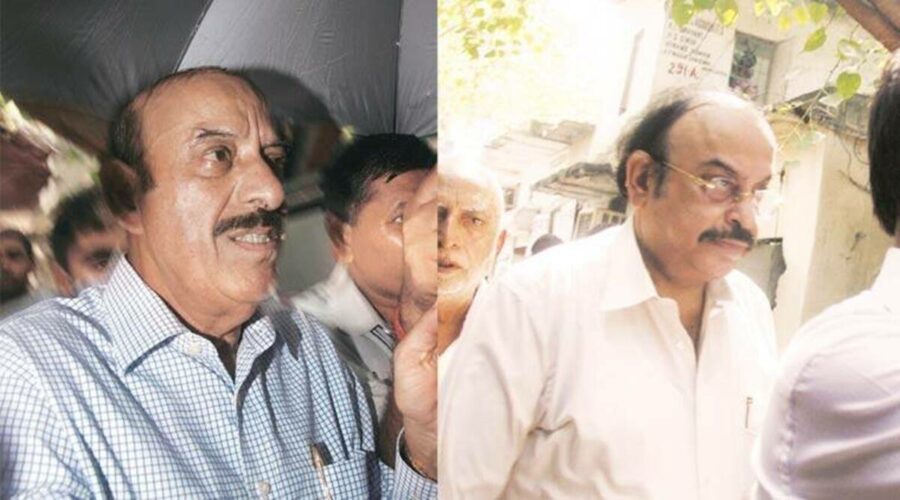 The court convicted the accused under Sections 201 (tampering of evidence), 120B and 409 (criminal breach of trust by a public servant of the IPC 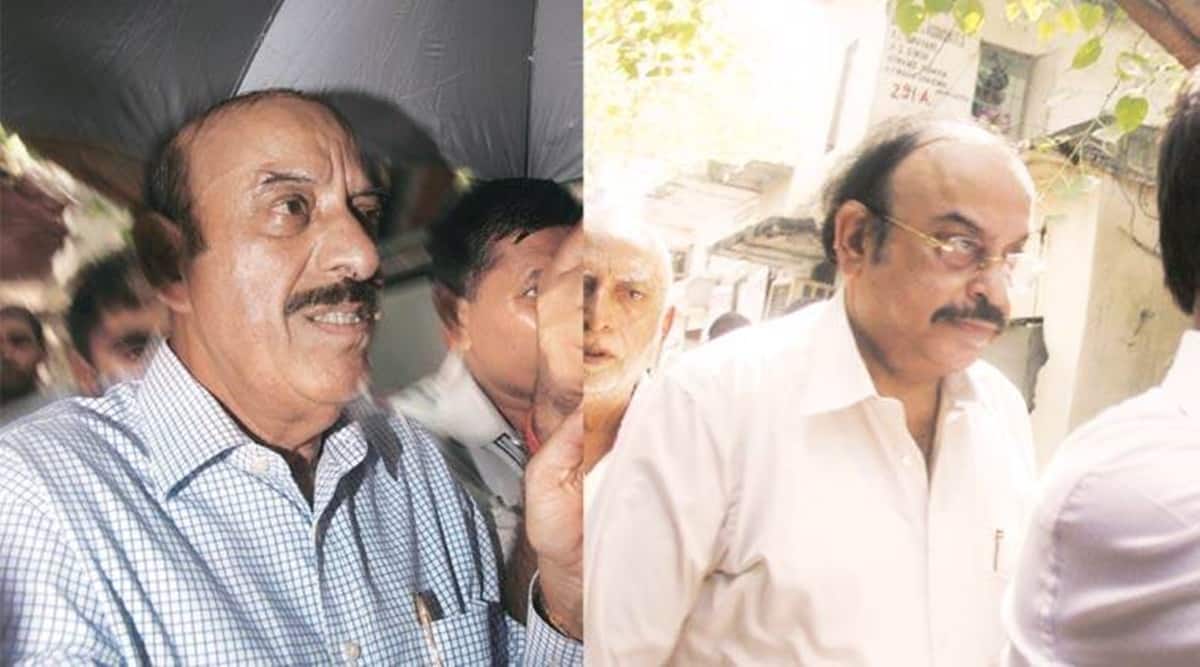 The court convicted them under Sections 201 (tampering of evidence), 120B and 409 (criminal breach of trust by a public servant of the IPC. Along with the Ansals, the court also held two of their employees and a former court staff, Dinesh Chand Sharma, guilty.

Chief Metropolitan Magistrate Pankaj Sharma has now asked for the financial records of the accused while deciding on the quantum of the sentence that it will announce on Monday.

The Delhi Police, in their chargesheet filed against Uphaar fire tragedy convict, Sushil Ansal said he misled the government authority that he has not been convicted in any criminal proceedings while getting his passport renewed.

The chargesheet filed before Chief Metropolitan Magistrate Pankaj Sharma at Patiala House court stated that “Sushil Ansal had deliberately concealed the information regarding criminal proceedings pending against applicant in any court of law for any criminal offence in the past.”

As per court records, the Association of Victims of Uphaar Tragedy (AVUT) filed a writ petition before the Delhi High Court and during a hearing it emerged that Ansal had procured a passport in the years 2000, 2004, 2013 and suppressed facts while applying for the passport.

Ansal was convicted in the Uphaar fire tragedy case in 2007 and various other cases were also registered against him. A total of 59 people perished in the fire.

Senior advocate Vikas Pahwa, appearing for the complainant AVUT, told the court on Thursday that Ansals and HS Panwar had hatched a criminal conspiracy of the destruction of the most vital piece of evidence collected by the CBI against them in the main Uphaar case.