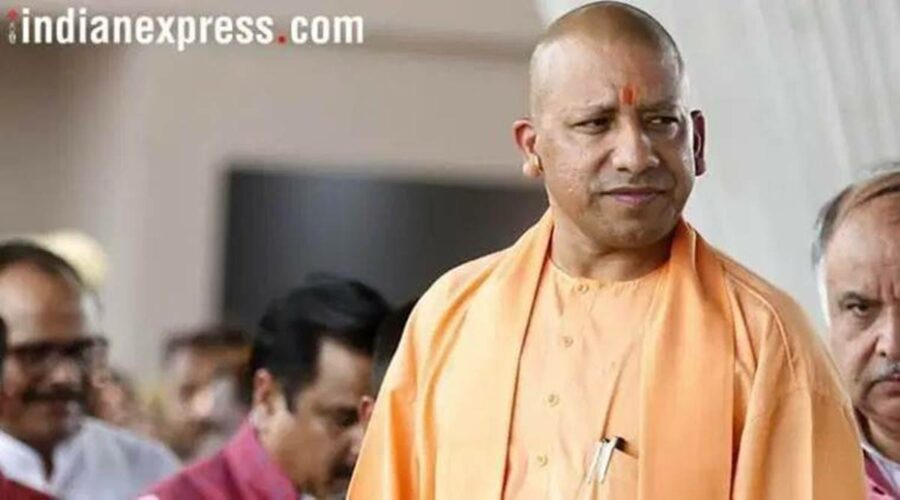 The decision was taken at a meeting held at the official residence of Chief Minister Yogi Adityanath on Tuesday. Officials were asked to immediately prepare a plan to train all MLAs and ensure that the state Budget is made paperless as well. 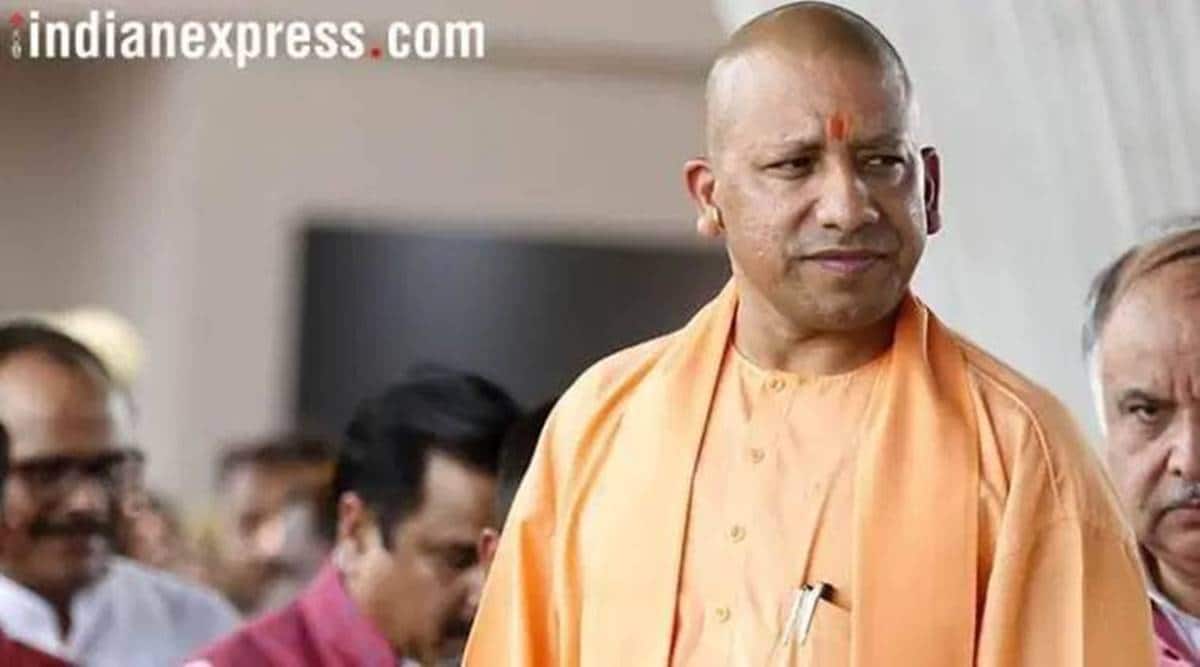 THE STATE government has decided to make not just future Cabinet meetings paperless but also Assembly sessions. It is planning to equip all 403 members of the Lower House and about 100 Legislative Council members with electronic tablets before the upcoming Budget session.

The decision was taken at a meeting held at the official residence of Chief Minister Yogi Adityanath on Tuesday. Officials were asked to immediately prepare a plan to train all MLAs and ensure that the state Budget is made paperless as well.

At the meeting, Cabinet ministers were provided training for not just handling digital devices for “e-Cabinet” meetings — the first will be held this week — but were also instructed about the security features to ensure that the data transferred is secure in the digital format. Cabinet ministers will not only have access to the agenda of a current or an upcoming meeting, and its notes, they can also go through the notes of previous meetings and the decisions taken during them.

Though Adityanath instructed officials on Tuesday to make the state Budget paperless like the Union Budget, it is not clear if the administration will be able to achieve it in a fortnight.

“The next Cabinet meeting this week will be e-Cabinet, where Cabinet ministers will be sent the agenda and then documents digitally. There was a brief training organised today for them to make them aware of the system and also the security details,” said a government official.

Sources in the administration said that once implemented, the tracking of data transfer would become easy and it can be ensured that leakages do not occur.

There will be a dedicated website for holding e-Cabinet meetings and maintaining the concerned data, which will be made digitally secure considering the sensitivity of the data. The administration’s next step is to train the ministerial staff too in the handling of digital data.

02/03/2021 Cities Comments Off on UP govt prepares for e-Cabinet meeting this week, aims to make Assembly sessions paperless
TV & Movies