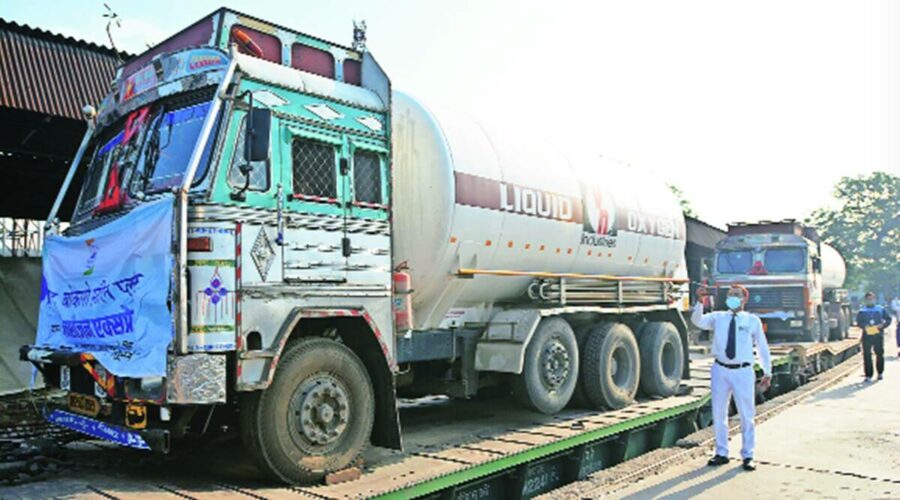 An Oxygen Express train carrying three tankers of liquid medical oxygen arrived in UP from Bokaro on Saturday morning via a green corridor. 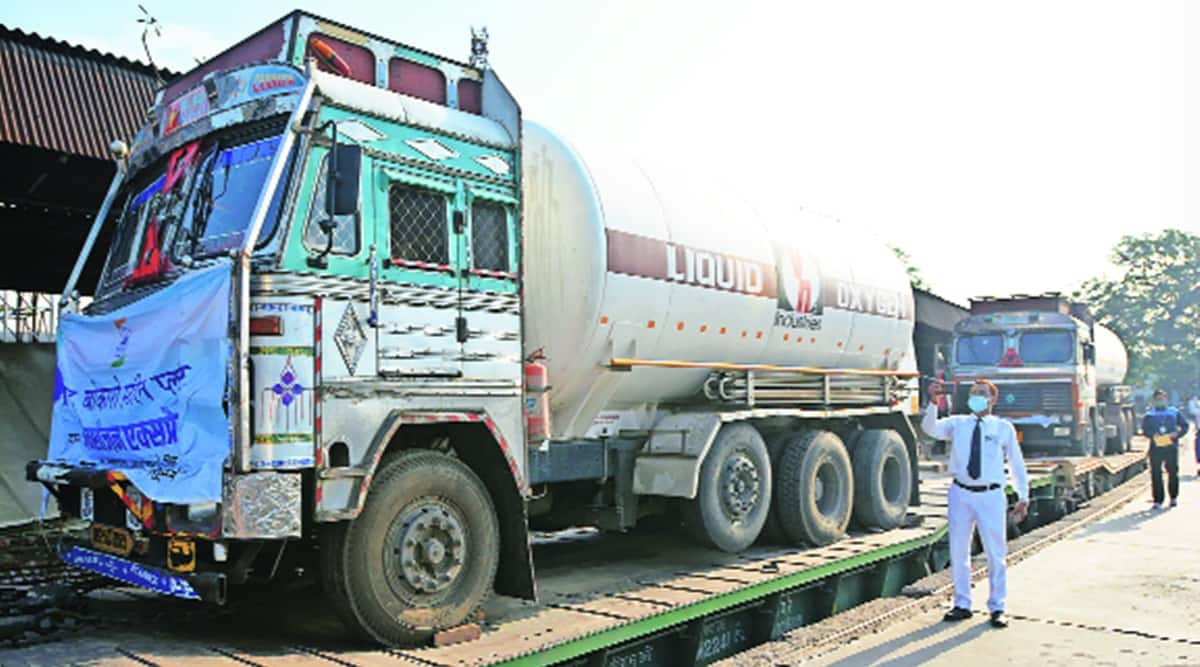 Amid the rising scarcity of oxygen, the Uttar Pradesh government on Saturday said that it would get oxygen consumption, sale and purchase audited in collaboration with the state’s three premier institutes – IIT-Kanpur, IIM-Lucknow and IIT-BHU.

“For proper monitoring of medical oxygen, we have decided to get an audit done of oxygen in collaboration with IIT-Kanpur, IIM-Lucknow and IIT-BHU. A system for live-tracking of demand, supply and distribution of oxygen has been implemented,” Chief Minister Yogi
Adityanath said during a virtual interaction on Friday evening.

The government, meanwhile, said that it has started a digital oxygen monitoring system. “A Command Control Centre has been set up at Home Department in Lucknow. Through this, Management Information System’s (MIS) live report on the movement of oxygen tankers can be monitored. The dashboard will analyse and inform if the tanker is getting delayed,” Additional Chief Secretary (Home) Awanish Kumar Awasthi said, adding that the platform will stop black-marketing of oxygen, and will bring transparency in is demand and supply of oxygen at private hospitals.

“Tankers being used for supply of oxygen are being tracked online through the portal and oxygen-carrying vehicles are being sent to most-needy hospitals through the portal. This portal will make it easy to provide oxygen where there is increased demand with the help of real-time tracking,” he added.

He said both the trucks may be used for Lucknow.

With inputs from PTI

04/25/2021 Cities Comments Off on UP Government to go for audit of oxygen consumption, live tracking of supplies
India