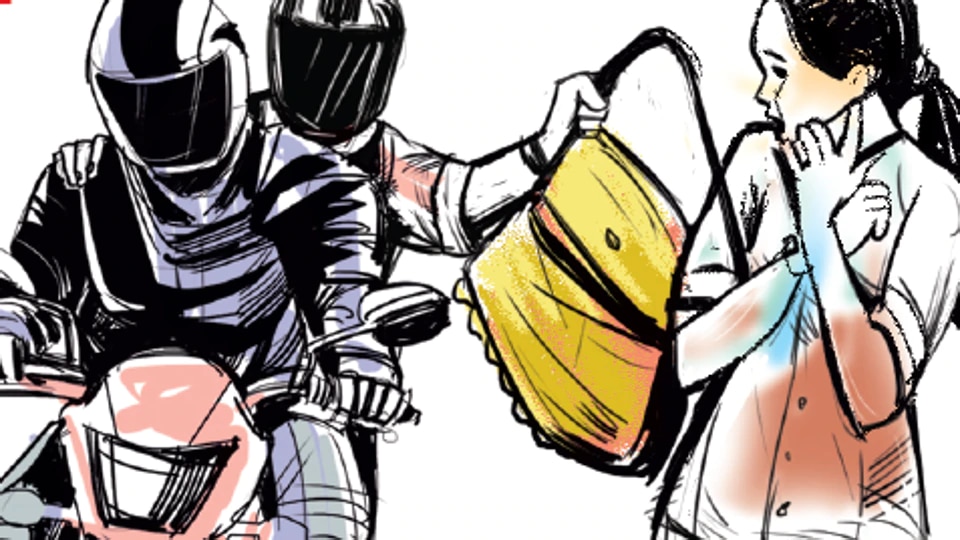 In the first incident that took place on Sunday night in Tahirpur, a 30-year-old woman was injured after a cycle rickshaw she was travelling on with her sister-in-law overturned while protecting her handbag containing cash and cellphone from two bike-borne snatchers .

Originally from Jharkhand’s Bokaro, Tara lives with her husband and eight-year-old son at a rented house in Nand Nagri. The couple runs a roadside food stall in Nand Nagri. Tara’s brother-in-law, Mangal Kumar, said around 8.30pm, she and Mala were returning home on the rickshaw from Dilshad Garden. when they reached Shiv Mandir (temple) on Tahirpur Road, two men on a bike came from behind and tried to snatch Tara’s handbag.

“Since she was holding the bag tightly, the snatchers used force to snatch it. Tara lost her balance because of the jerk and fell from the moving rickshaw. As Tara and Mala fell, the rickshaw also came crashing down on them. The rickshaw puller was unhurt,” Kumar said.

Locals rushed the two women to Guru Teg Bahadur hospital. Mala was discharged after first-aid, while Tara was treated for injuries. Her family members later shifted her to a private hospital. She is out of danger, Kumar said.

In the second incident, 50-year-old Laxmi Devi was injured after she fell off a bike when two bike-borne men snatched the mobile phone of her neighbour, Vijay Kumar, who was seated between her and the rider, Vicky, in GTB Enclave area. The incident took place around 11pm.

Vijay in his complaint said they were returning home after visiting Laxmi’s daughter at the Guru Teg Bahadur hospital when the incident took place.

“Vicky was riding the bike. Laxmi was riding pillion and I was seated between them. We had reached the DDA market when a man riding pillion on a bike snatched my cellphone. Vicky lost control of the bike because of the sudden jerk. Laxmi fell off the bike and suffered injuries. We admitted her to the GTB hospital,” he said.

Deputy commissioner of police (Shahdara) Meghna Yadav said, “We have registered separate FIRs pertaining to the two incidents and are probing them. We are looking at the CCTV footage for clues.”

Snatching has remained one of the major crimes in the city for years. In many snatching cases, the victims have lost their lives while some were left with serious injuries and horrifying memories. Delhi Police statistics show that at least 18 snatching cases were reported every day in Delhi till May 15 this year. A total of 2,444 such cases were registered till May 15, which is 75 cases more than the 2,369 cases registered last year during the same period. 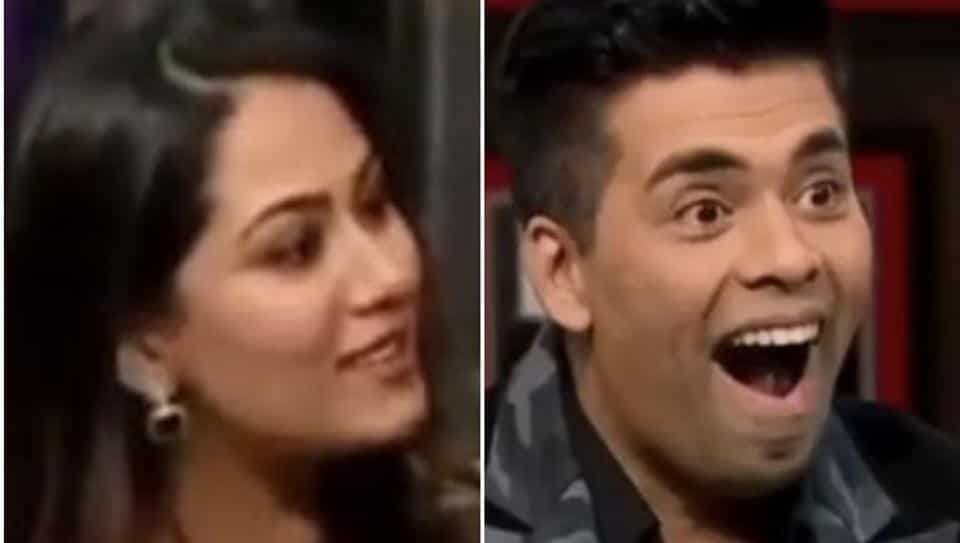 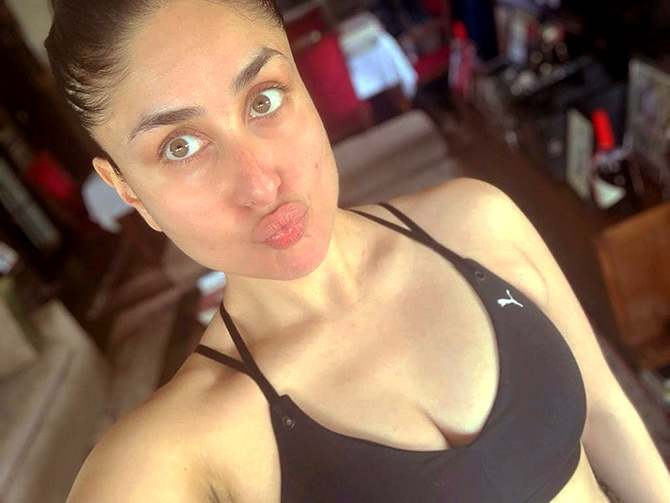 Post-Workout Selfies You Must See!