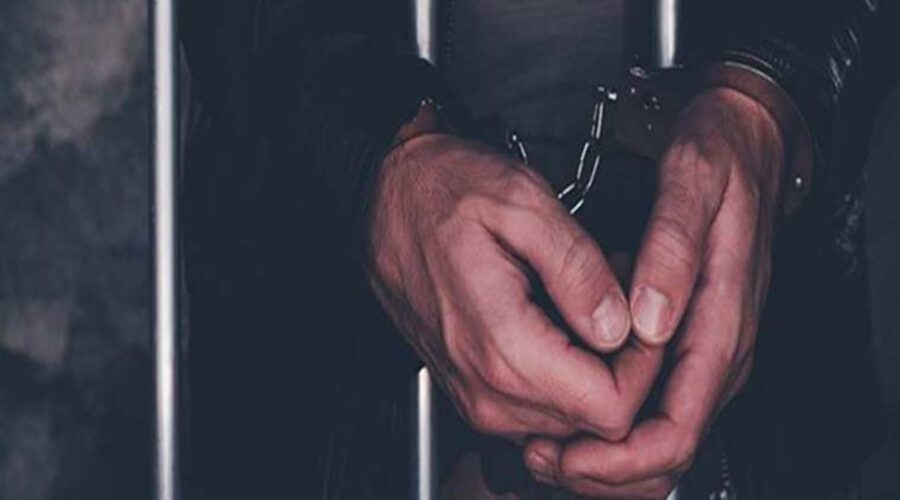 After the victim filed the complaint on Wednesday, the police registered a case against both doctors and arrested them. Two doctors of a Chennai government hospital were arrested Thursday for raping a colleague at a city hotel where they were quarantined after Covid-19 duty. According to the police, the doctors, aged 35 and 28, had allegedly committed the crime in August amid the lockdown.

“They barged into their colleague’s room in the hotel and sexually assaulted her. They were all staying there as part of isolation protocols amid their Covid-19 duty. The incident happened in August. The victim was alone in her room when she was attacked during the night. After the incident, the victim, who had gone through a traumatic stage, had to go on leave for almost two months before joining duty last month,” said an officer.

After the victim filed the complaint on Wednesday, the police registered a case against both doctors and arrested them.

They were sent to judicial custody on Thursday.

“After she shared the incident with people at home, it was her parents who asked her to file a formal complaint and facilitated counselling sessions,” said a senior officer who probed the case.