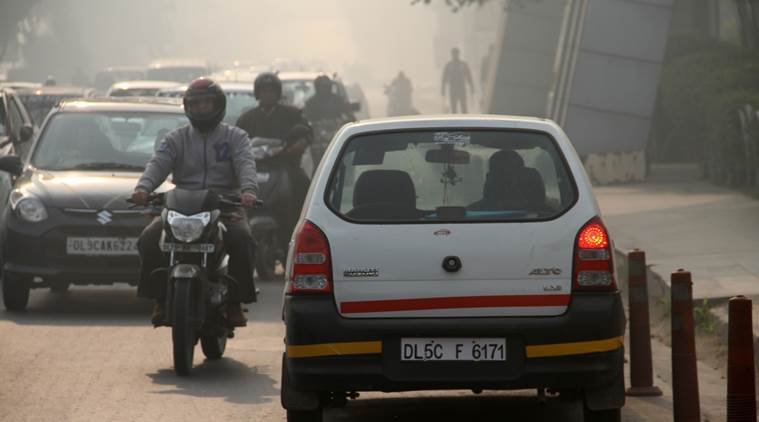 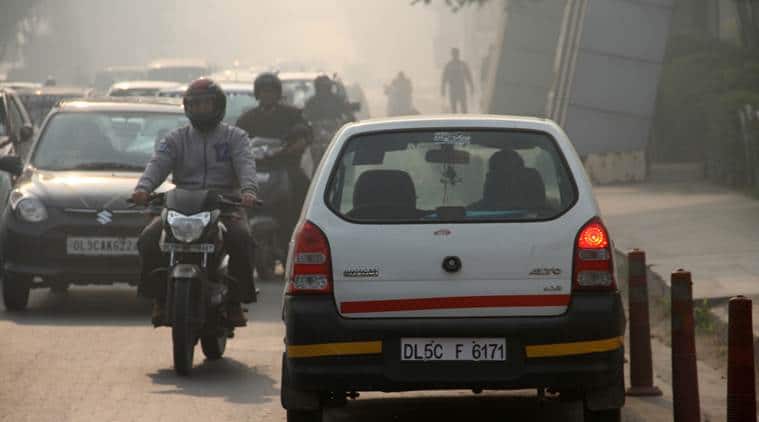 Traffic on National Highway 48 (NH48) was severely hit Tuesday morning, partly due to the Metro snag and partly because a truck had broken down near the Rangpuri flyover in Delhi, leading to a 5-km-long traffic jam.

Gurgaon Traffic Police said the truck broke down around 9 am, in the middle of two lanes on the side of the highway meant for commuters travelling from Gurgaon towards Delhi.

As a result, two of the carriageway’s six lanes were rendered unusable, and traffic backlog was experienced up to Sirhaul toll until 11 am, when the vehicle was finally removed. “We alerted our counterparts in Delhi about the breakdown, but as they claimed to not have a crane, we took our own to the spot. Upon reaching there, we found the truck was too heavy for the crane. We finally removed it only after requesting the National Highways Authority of India (NHAI) to lend us their hydra crane from Sirhaul toll plaza,” said Traffic Inspector Rajesh Kumar, who had gone to the spot to resolve the issue.

05/21/2019 Cities Comments Off on Truck breakdown adds to chaos as cars crawl between Gurgaon, Delhi
India