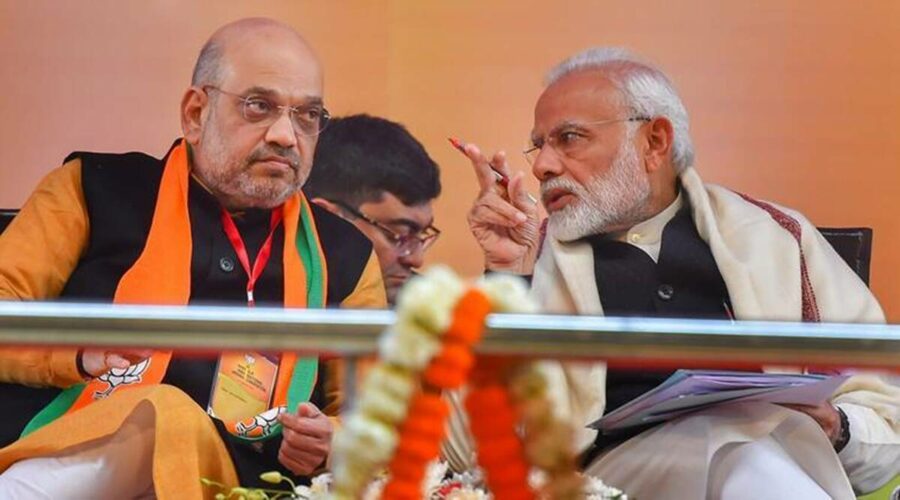 “I have tried to tell Hon’ble PM and Home Minister ji that they are on wrong path and don’t try to suppress, scare and pressurise farmers," Meghalaya Governor Satya Pal Malik said in a letter to Sombir Sangwan, an independent MLA of Haryana. IN A letter to an independent MLA of Haryana Sombir Sangwan over the ongoing farmer agitation, Meghalaya Governor Satya Pal Malik on Friday stated: “I have tried to tell Hon’ble PM and Home Minister ji that they are on wrong path and don’t try to suppress, scare and pressurise farmers”.

Sangwan, who had earlier withdrawn his support from the BJP-JJP government in support of the agitating farmers over the issue of the three farm laws, had written to Malik in connection with the ongoing stir. Malik has written back, saying that he has also told the PM and Union Home Minister that “the farmers should not be returned from Delhi empty handed”.

“I met Hon’ble Prime Minister and Hon’ble Home Minister over the issue of this farmer agitation and suggested to do justice with farmers and accept their genuine demands. I have also made it clear in the meeting that the agitation of farmers can’t be suppressed. The Centre should accept their demands while resolving it. I will continue such effort in future too. I will do whatever is possible for it,” mentioned the Governor.

Malik further wrote to Sangwan: “I would like to assure you and your khap that I will never leave your association. I am coming to Delhi in the first week of May and will try to create consensus in favour of farmers by meeting all leaders concerned,” added the Governor in the letter written in Hindi.

Malik’s reply says: “I have received your letter…in which you have elaborated regarding three laws over agriculture passed by the Parliament and farmer agitation. The farmers of the country have fought a wonderful battle in a peaceful manner and have lost their 300 comrades in this struggle. It is a matter of concern that the central government has not expressed regret even once even after such a big tragedy taking place.”

It adds: “Such an attitude is condemnable and full of mercilessness. On the other hand, the efforts were made by the government to break and defame the agitation without holding dialogue with the farmers. I would like to congratulate all farmers that they don’t try to fall in the trap of government and maintain their unity. I have made a lot of efforts at my level in the matter in which you and your khap have expectations from me.”

04/24/2021 Cities Comments Off on Tried to tell PM Modi, Amit Shah they are on wrong path: Meghalaya Guv
India