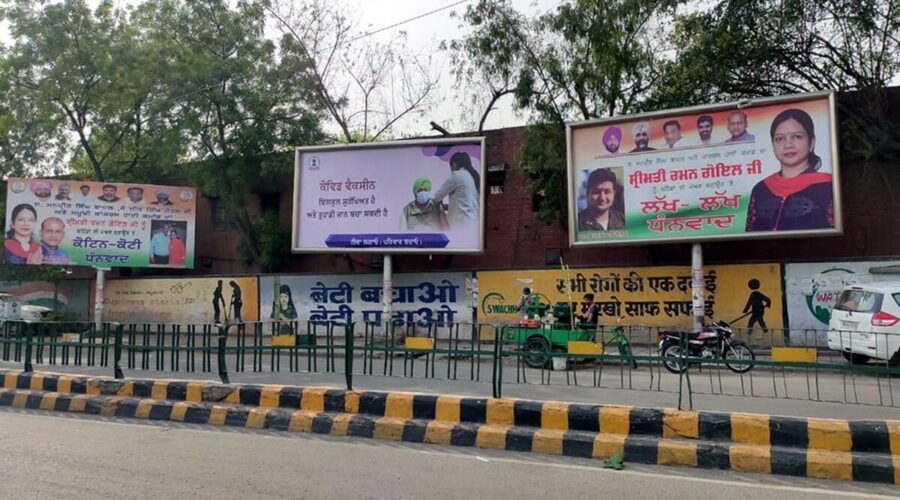 The suggested list has been also sent to secretaries to the Government of India and all financial advisers of ministries/departments. 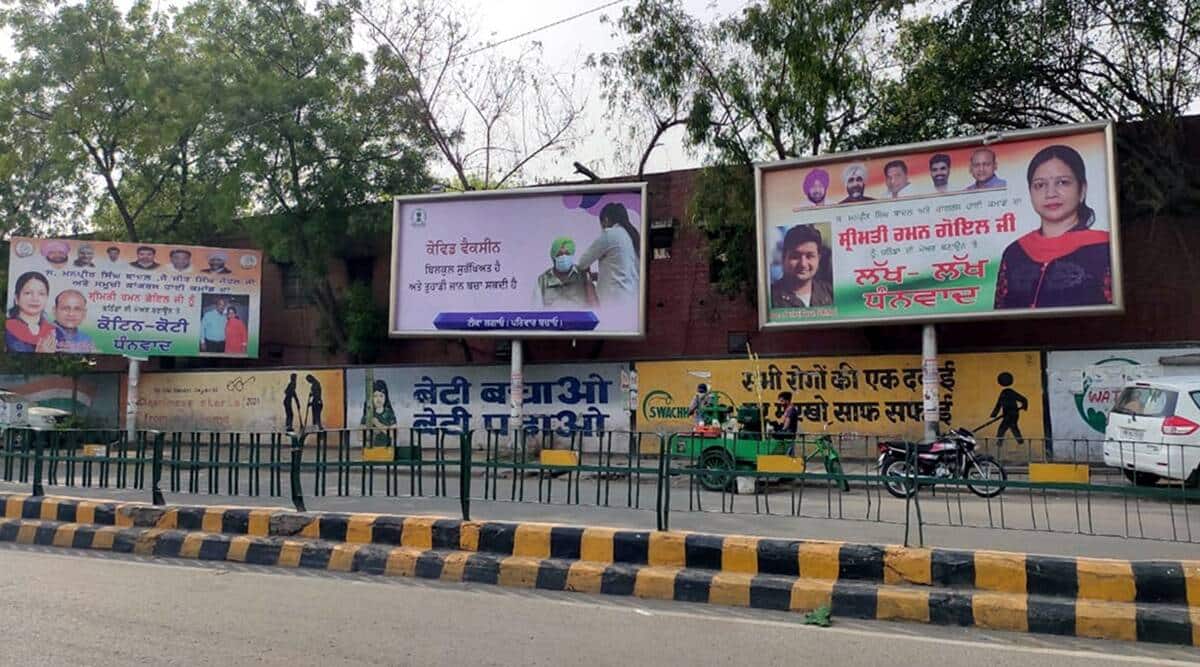 ADVERTISEMENTS, publicity, overtime allowance, rewards, domestic and foreign travel expenses, minor maintenance work — these are some of the areas that the Union Finance Ministry wants all Government ministries and departments to target for a 20 per cent expenditure cut.
The list of suggestions have been sent to all secretaries, and financial advisers of ministries and departments. The Finance Ministry, however, has clarified that “expenditure related to containment of the Covid-19 pandemic is excluded from the scope of this order”.

This is the second year that the Ministry has issued such orders. In September last year, amid concerns over revenue collections due to Covid, it had announced measures to curtail non-development expenditure, and banned creation of new posts in ministries and departments.
The latest office memorandum, dated June 11, suggests several areas where “expenditure shall be controlled”: Overtime allowance, rewards, domestic/ foreign travel expenses, office expenses, rents, rates and taxes, royalty, publications, other administrative expenses, supplies and materials, cost of ration, clothing and tentage, advertising and publicity, minor works, maintenance, service or commitment charges, grants-in-aid general, contribution and other charges.

“The government has decided that all ministries/ departments should take steps to curb wasteful/ avoidable expenditure and aim for 20 per cent reduction in controllable expenditure. The department of expenditure has been directed to review the progress in the matter,” the note states.

The Government had earlier banned expenditure on printing of books and documents on imported paper and asked departments to reduce the number of consultants appointed by them.