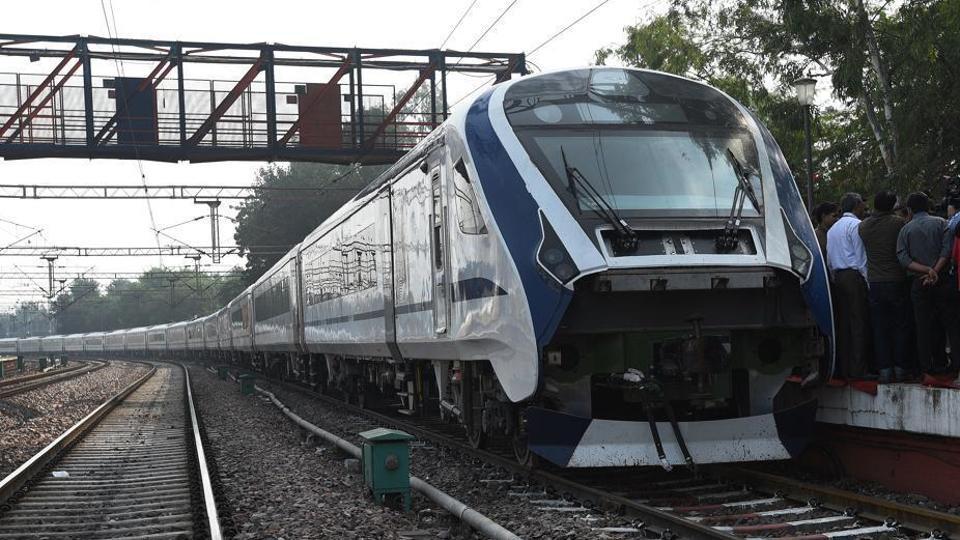 You may soon be able to travel to New Delhi on Train 18, India’s first-semi high speed train. The Indian Railways is likely to introduce Train 18 or the Vande Bharat Express on the Bandra Terminus-New Delhi route and it will be operated by Western Railway (WR).

The train is currently operational between New Delhi and Varanasi railway stations.

The Railway Board, apex body of the Railways, held a meeting with representatives from 17 zonal railways in New Delhi on Friday to discuss the operation of Train 18 on different routes. “As advanced versions of Train 18 will be produced throughout the year, the meeting was held to decide the routes on which the train can be operated. The routes will be selected keeping in mind the high speed of the train,” said a Railway Board official, who did not wish to be named.

WR is likely to receive the modified model of Train 18 from the Integral Coach Factory (ICF) by the end of the financial year. “As per initial communications, the train is to be introduced between Bandra Terminus and New Delhi. However, we will do a study and then finalise it. The Virar car shed is not feasible for maintenance of Train 18 owing to operational constraints. The maintenance of the train will be done differently. We are identifying other areas for construction of the shed,” said a senior WR official.

Built at a cost of ₹100 crore under the Make in India initiative, Train 18 has a maximum speed of 180kmph and is operated at 130kmph.