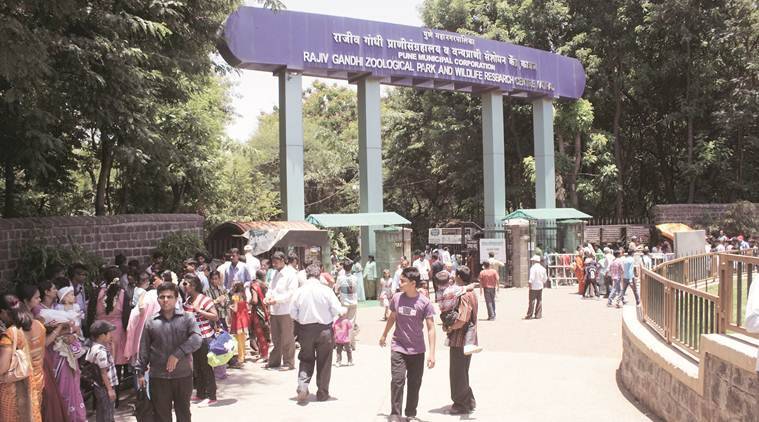 Unable to procure them in India, the Pune Municipal Corporation (PMC) has decided to purchase anaesthestic drugs from South Africa to treat animals in the Rajiv Gandhi Zoological Park. The civic standing committee approved the purchase of anaesthestic drugs from South Africa-based Wildlife Pharmaceuticals, said Hemant Rasane, chairperson of the PMC Standing Committee.

According to the PMC, there are 425 animals, birds and reptiles of 62 different species in the zoological park. There is a need to anaesthetise the animals to conduct medical tests, treat them for ailments and even to transfer them from one enclosure to the other.

Xylazine and Ketamine drugs have been mostly used for anaesthetising animals in the zoo as they are effective for most animal species. However, these drugs don’t have the expected effect on large animals like bisons and elephants.

“The zoo has a bison and elephants. Narcotic category drugs like Etorphine Hydrochloride are used to anaesthetise them…,” Kumar said, adding that the drug was not available in India.

Recently, zoo authorities had procured the drugs from other states for treating an ailing bison in the zoo. “It is necessary to purchase Etorphine Hydrochloride, Diprinorphine Hydrochloride and Naltrexone Hydrochloride, to give them in limited quantities to anaesthetise large animals like bisons and elephants. The drugs are not available in the country and the Dehradun-based Wildlife Institute of India has informed us that the South African company can supply the necessary drugs,” Kumar said.

06/09/2021 Cities Comments Off on To treat animals in Katraj zoo, PMC to import anaesthestic drugs from South Africa
India