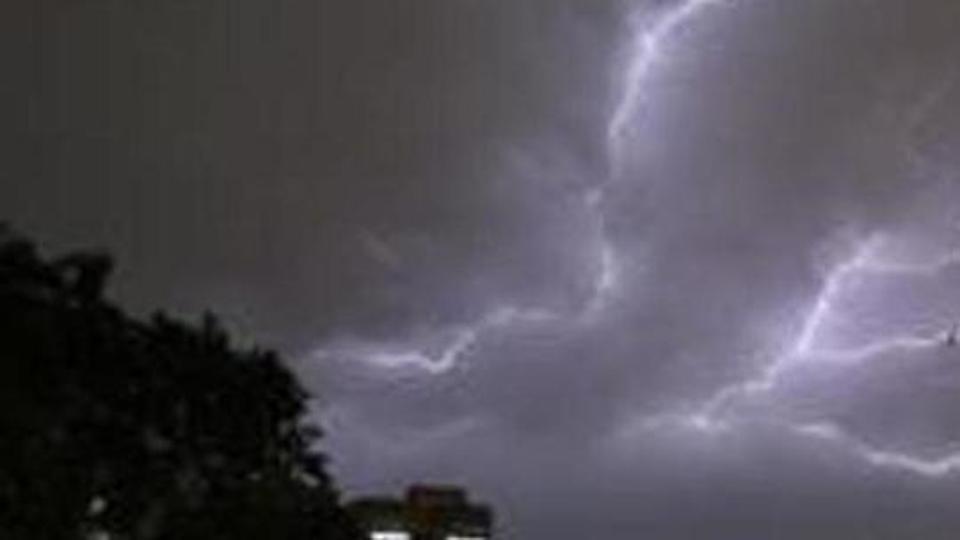 Police said, three of them died after roof of a poultry farm collapsed and fell at them in Bisrahiya village of East Champaran on Thursday evening. “Bodies of the deceased have been handed over to their families after autopsy,” said Ajay Kumar, station house officer (SHO) of Dhaka police station.

Police named the deceased as Hari Mahato, Umashankar Mahato and Prayag Mahato. “All the victims who had come to attend a wedding party were forced to take refuge under a poultry farm when it began raining heavily at around 7: 30 PM. Suddenly, roof of the poultry farm collapsed and all three victims died instantaneously,” said Rajesh Sah, a local.

In a separate incident, an elderly lady was killed after a tree fell on her at Lalmuniya under Banjariya police station in East Champaran. A short distance away, an electric pole fell at Lalmuniya, killing a 15-year-old girl on Thursday.

“We have handed over the bodies to their family members,” said Pramod Paswan, station house officer of Banjariya police station.