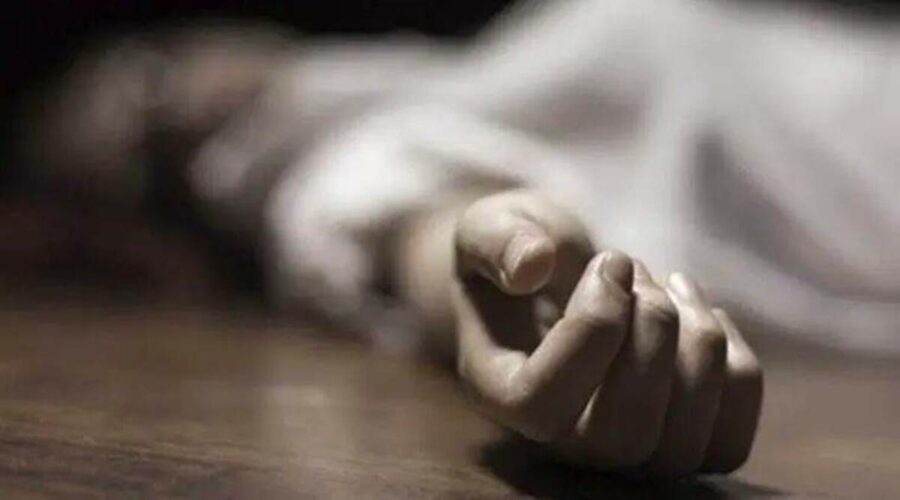 Chandan (15) was carrying a metal pole to hoist the national flag at his alma mater, when it came in contact with a live wire A teenager was electrocuted in Karnataka as a pole he was carrying to hoist the national flag for Independence Day celebrations came in contact with a live wire.

Tumakuru Police said the incident took place at a school in Karikere village early on Sunday. “The deceased, identified as Chandan (15), was carrying a metal pole to hoist the national flag at the school he had studied in. The pole came in contact with a live wire, electrocuting him and two others,” a senior officer told The Indian Express.

The three were rushed to Sri Devi Hospital in the district but Chandan was declared “brought dead”, police said. “All three were alumni of the school. The other two are undergoing treatment,” the officer added.

Primary and Secondary Education Minister B C Nagesh has condoled the incident. In a tweet, he identified the injured youths as Pawan and Shankar. “I have directed officials to ensure all necessary facilities to treat the injured. The matter will be investigated thoroughly,” he said.

Police have filed a case at Kora station and investigation is underway.