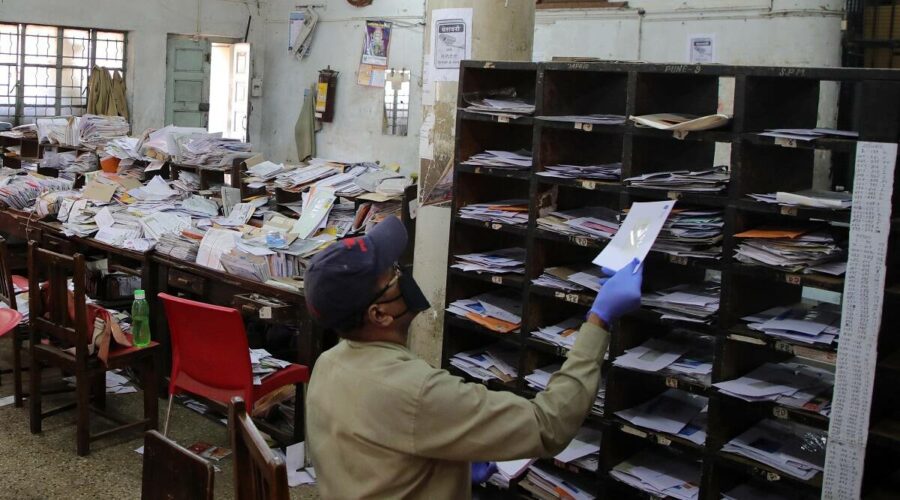 Madurai MP Su Venkatesan Venkatesan had earlier raised the issue that postal forms were in English and Hindi only, not in Tamil and this was causing difficulty for commoners in the state. 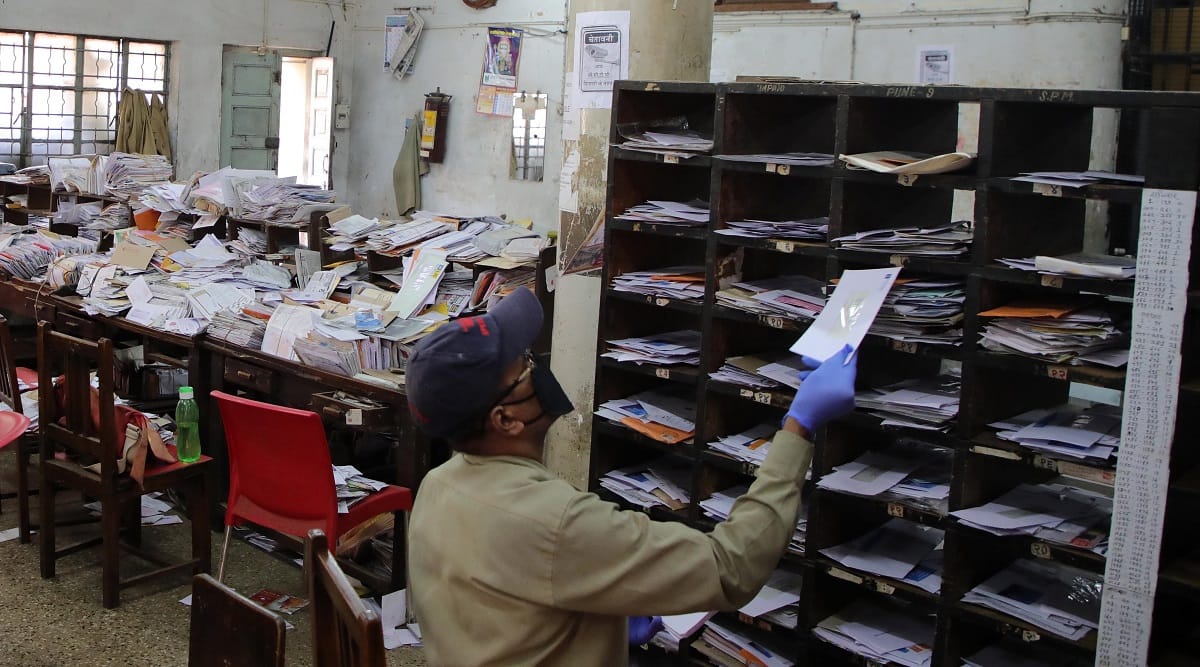 The department of posts on Wednesday said all the customer-related forms would be made available in Tamil as well as English in Tamil Nadu.

He said more than 40,000 forms used in 14,000 post offices in the state will be made available in Tamil as well as English within a month.

“Suitable instructions have been issued to offices concerned to get all the customer-related forms in post offices, viz. PO saving schemes, Money Orders, etc. printed in Tamil and English (bilingual) and distribute them immediately to all post offices in Tamil Nadu circle,” the letter B Selvakumar wrote to MP Venkatesan read.

On October 5, Venkatesan, on Twitter, shared a letter he had written to the chief postmaster general in which he noted that forms for postal savings schemes were in English and Hindi only, not in Tamil. Commoners in Tamil Nadu were finding it difficult to fill up these forms, he said. Stating that India has multi-lingual diversity, he said government departments have to be sensitive to this fact.

“Even big private companies, though with commercial intent, give the option to converse and communicate in regional languages. But a government entity, which has to perform like blood vessels to connect man with society, is not doing it. How will this attitude be termed> indifference or bias or imposition?” he had asked.

He further said the central government department must use regional language in non-Hindi speaking states.

10/07/2021 Cities Comments Off on Tamil Nadu: Postal forms to be available in Tamil too after Madurai MP’s grievance
India 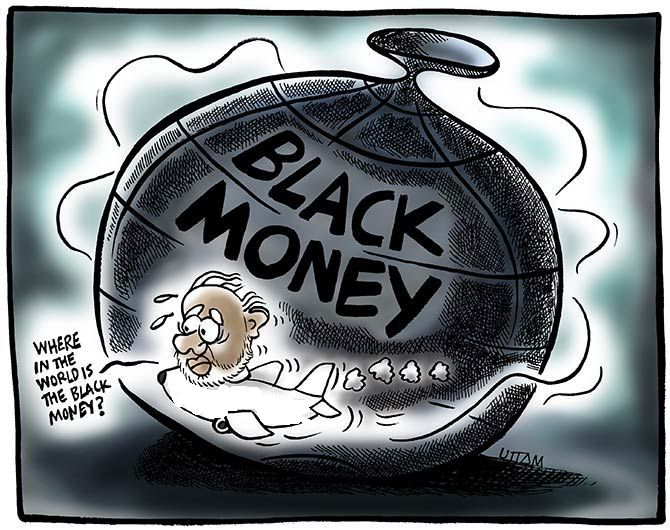