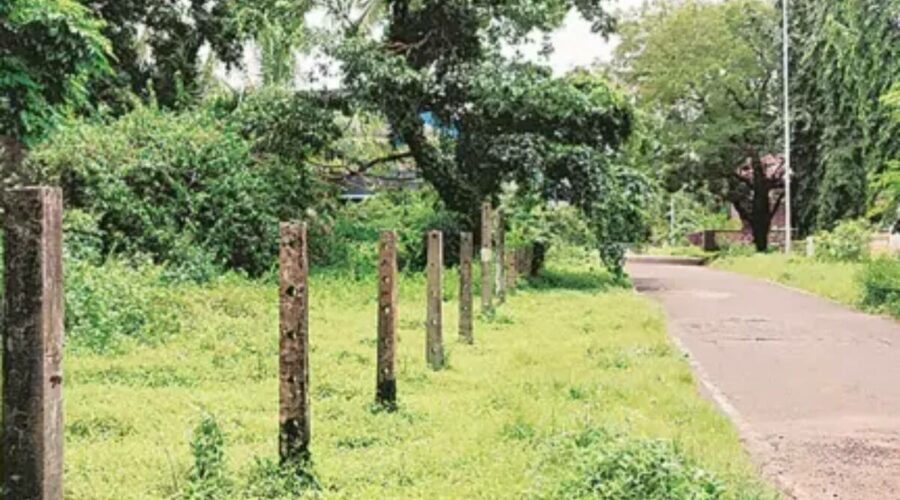 The bodies of the victims were taken to the Vellore Government Hospital. A case has been registered with the Thiruvalam police station. 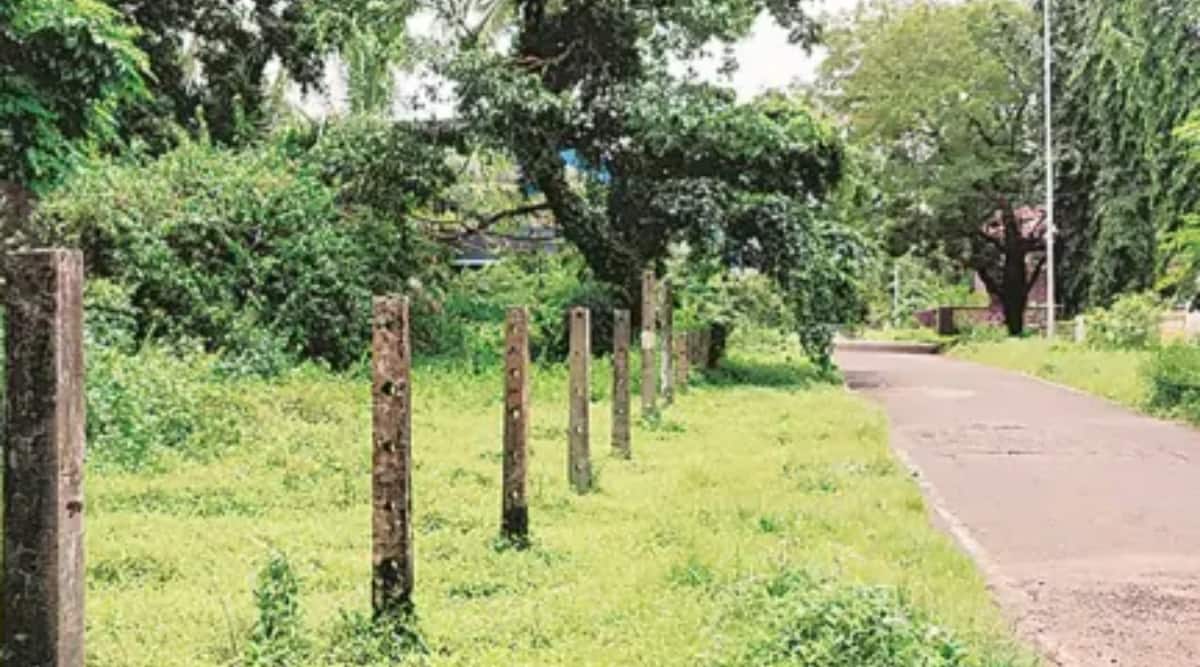 A couple and their cow got electrocuted after coming in contact with an electric fence at Pudur village near Katpadi in Vellore district.

Katpadi police said the deceased, Jayaprakash (34) and Ashwini (25), went in search of their cow and found the animal on a farm belonging to their neighbour. The couple got electrocuted as they stepped on the fence while trying to enter the farm. The bodies of the victims were taken to the Vellore Government Hospital. A case has been registered with the Thiruvalam police station.

Speaking to indianexpress.com, police said: “The incident happened between 8pm on Monday and 7am on Tuesday. The local villagers spotted the couple lying motionless and informed the cops. The cow also died as it came in contact with the electric fence. The field belonged to one Vijayakumar but he was unaware of the electric fence. Vijayakumar’s driver Karthik had set up this fence illegally to prevent wild boar from damaging the crops.”

Karthik has been booked under Sections 304(2) and 429 of the Indian Penal Code. Police have arrested the accused and he has been remanded in judicial custody.