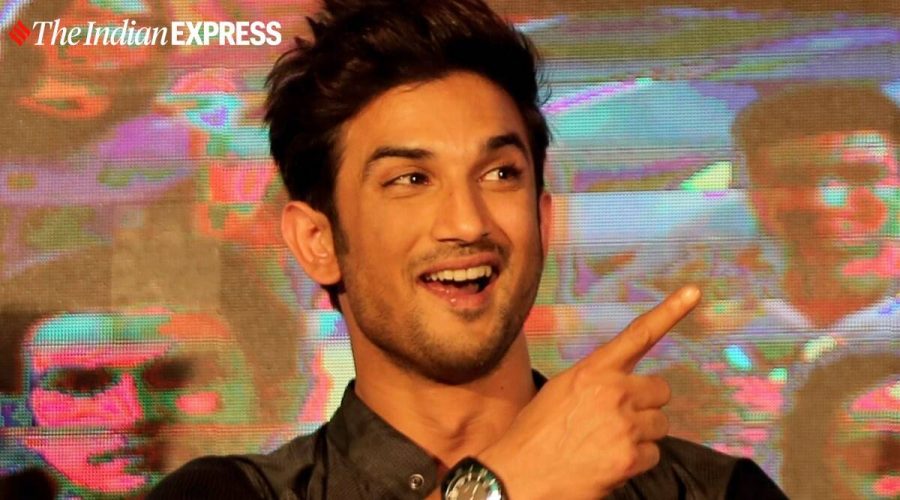 Deshmukh told a press conference that a recent study had found the hand of the BJP and some news channels in “hyping conspiracy theories”. 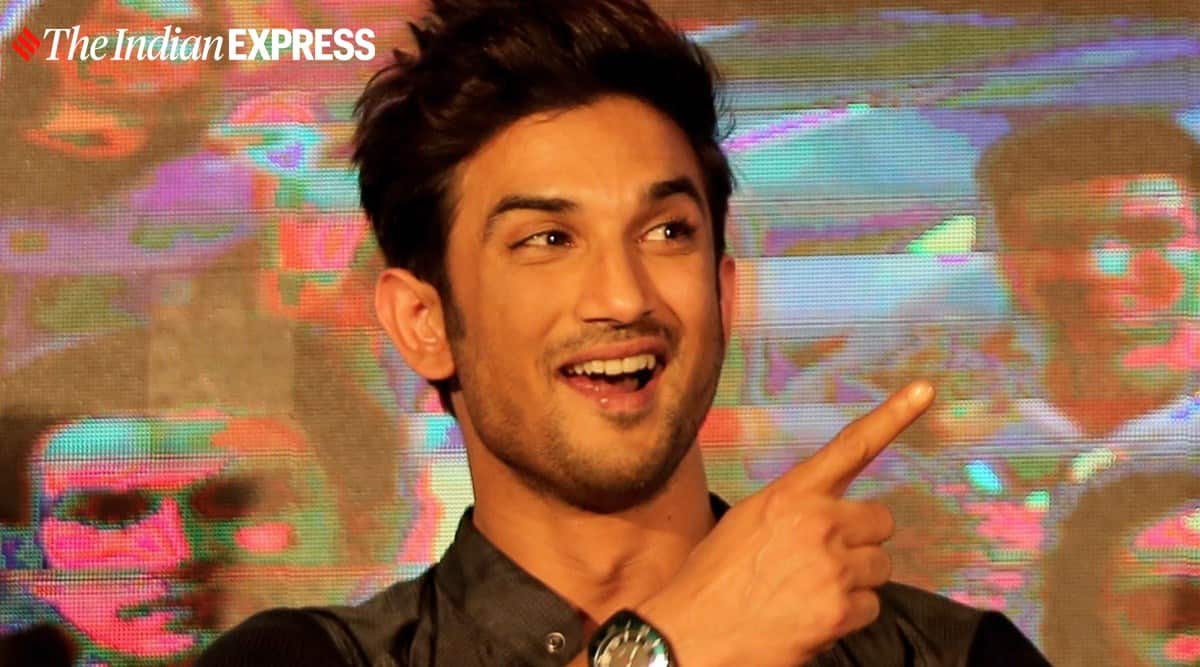 TWO DAYS after a medical board at AIIMS confirmed that actor Sushant Singh Rajput had died by suicide, Maharashtra Home Minister Anil Deshmukh on Tuesday said action would be taken against social media accounts that had maligned Mumbai Police online.

“We have asked the Mumbai Police to investigate the accounts that maligned the image of Mumbai Police on social media,” Deshmukh told reporters.

The minister was referring to allegations on social media that the actor, who was found hanging in his home on June 14, had been murdered – and that the state administration, including Cooper Hospital, where the autopsy was conducted, and Mumbai Police, were trying to falsely portray the death as suicide.

Mumbai Police Commissioner Param Bir Singh said police have been tracking the “fake accounts” that have been “defaming” the force, and have already registered two FIRs. “Our social media labs have been tracking these fake accounts that have been defaming us since August,” Singh told The Indian Express. “Our cyber police have registered two FIRs in the case. There are thousands of such accounts including some that were being operated from outside the country to carry out this smear campaign against the police,” the commissioner said.

“Some news channels too, have been named in this study. There is a national party that has been responsible for this campaign to malign Chhatrapati Shivaji Maharaj’s Maharashtra. There was a supari given to damage the prestige of Maharashtra,” Deshmukh said.

The study that Deshmukh was referring to, ‘Anatomy of a Rumour: Social Media and the Suicide of Sushant Singh Rajput’, has been posted on a preprint server, and is not peer reviewed. It has been done by five individuals who have declared their affiliation with “Microsoft Research, India”.

There was no immediate clarity on the association of the University of Michigan in the United States with the study.

“It is disheartening to see that even someone who led the state for five years like Devendra Fadnavis too doubted the very Mumbai Police that was under him for all these years. Now that everything is clear they should apologise to the people of Maharashtra. If not, they will never be forgiven by those living in Maharashtra,” Deshmukh said.

“I want to know if Fadnavis (who is overseeing the BJP’s campaign for the Bihar Assembly elections) will be campaigning for former Bihar DGP Gupteshwar Pandey — who took VRS and joined CM Nitish Kumar-led JD(U) – who insulted Maharashtra?”

In response, BJP leader Atul Bhatkhalkar tweeted a video in which he said, “The government should carry out an inquiry so that it is proved that they have levied fake charges against the BJP and Fadnavis. Once it is established the charges are fake, they should apologise to the people of Maharashtra.”

Asked whether the Mumbai Police would, based on Deshmukh’s statements, register an FIR against members of any political party, Commissioner Singh said: “The investigation is at an initial stage and we do not know whose role will come to the fore now. However, whoever is responsible for this campaign will be charged by us.”

Singh added: “From day one we have been saying that apart from the five-six policemen involved in the investigation, no one has even seen what we have investigated, and yet they consider themselves competent to make allegations against us. It was only the Supreme Court judge – Justice Hrishikesh Roy, who heard the plea by Rhea Chakraborty to transfer the FIR against her registered by Bihar Police to Mumbai Police – who saw our investigation report, and he was satisfied with what we had done. We do not need anyone else’s approval.”

10/07/2020 Cities Comments Off on Sushant case: Will go after those who maligned Mumbai Police, says Anil Deshmukh
TV & Movies 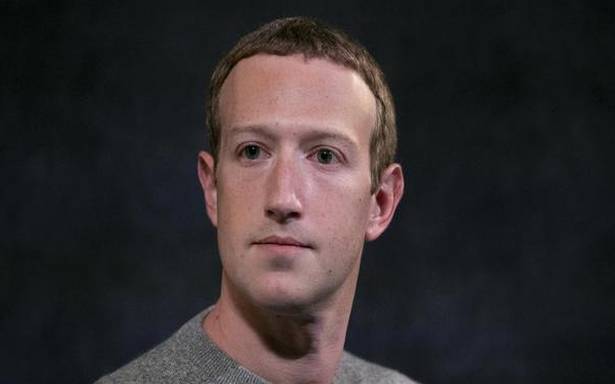 Facebook counting on experiences from India, other countries to help check abuse ahead of U.S. polls 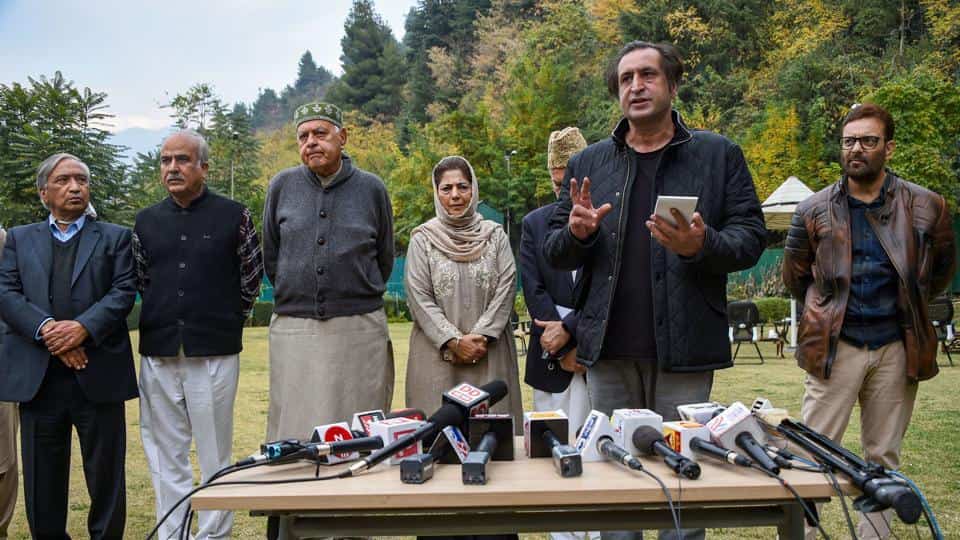