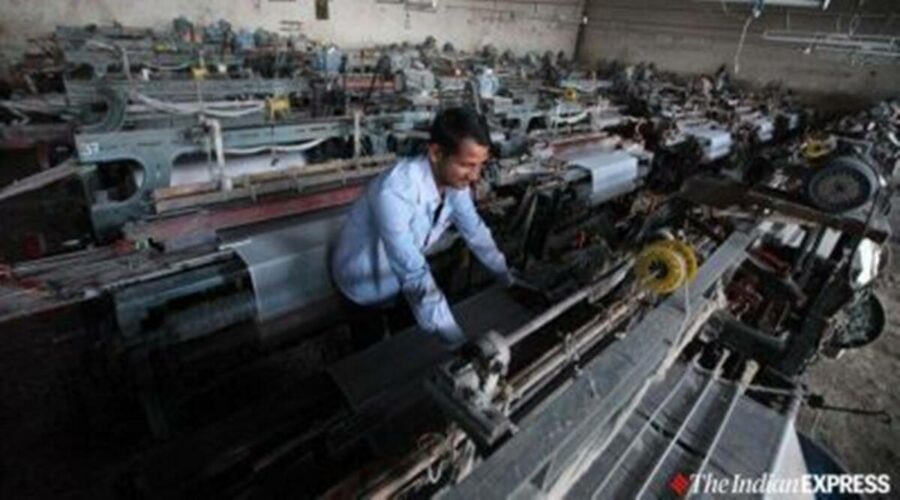 The industry faced a similar slowdown when migrant workers employed in these processing units returned to their home states during the Covid-19 lockdown last year. 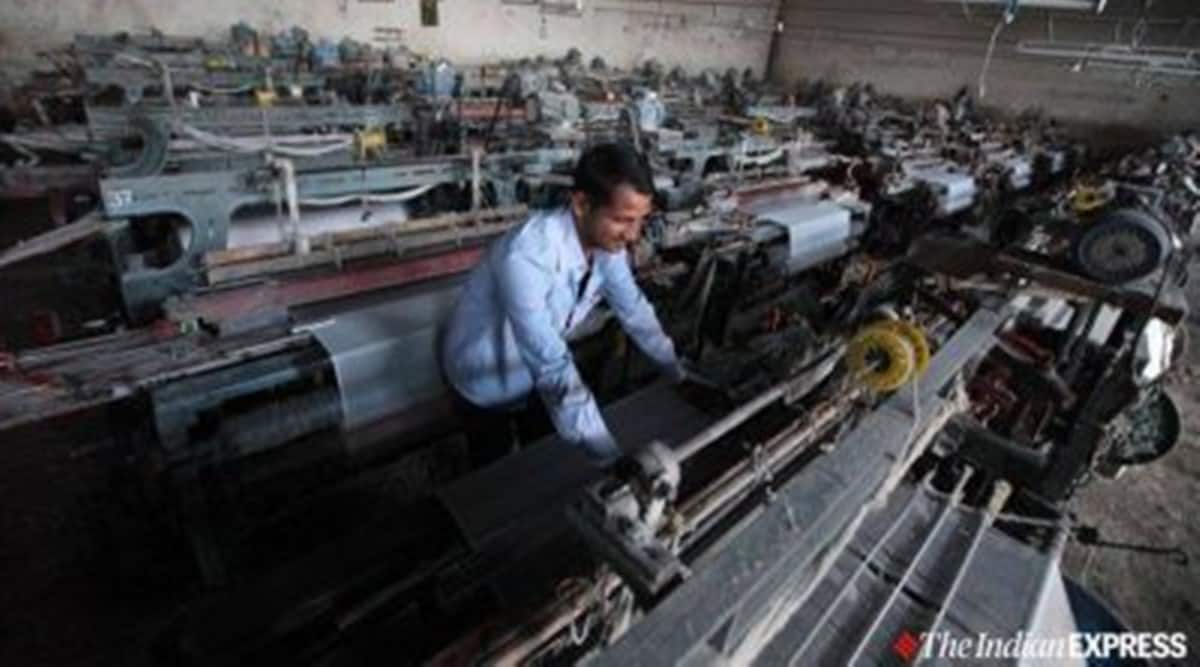 Fuel crisis arising from coal shortage has led to an increase in the cost of colour and chemicals, forcing several mill owners in Surat suggest that they would keep the dyeing and printing mills closed for the whole of November.

The industry faced a similar slowdown when migrant workers employed in these processing units returned to their home states during the Covid-19 lockdown last year.

President of South Gujarat Textile Processing Association (SGTPA), Jitubhai Vakhariya, said, “In a meeting on October 8, the mill owners suggested to keep the factories shut for a mont, due to a rise in the prices of colours, chemicals and coal. Textile traders are not agreeing to hike the charges of dyeing and printing. We have called for another meeting on October 20 to discuss the issue and take a decision.”

Weavers sell grey cloth to the textile traders who then send them to the mills for dyeing, printing and finishing. The boilers in dyeing and printing units generate steam using coal, majority of which is imported.

However, a shortage of coal has led to a three-fold increase in prices of colour chemicals, following which the textile mill owners carried out a meeting with the SGTPA and requested to keep the dyeing and printing mills closed for a month from November 1.

Sanjay Saraogi, owner of Laxmipati group of industries, said, “Coal imported from Indonesia is mostly used by the industry in Surat than lignite coal. Around 15 days ago, the price of imported coal was Rs 4,000 to Rs 5,000 per tonne and now it has reached Rs 14,000 to 15,000 per tonne. Generally, around 30 to 35 tonnes of coal is used in the textile industry in a day to generate steam.”

“Lignite coal generated from Surat and Bharuch are also used in textile mills but its efficiency to generate steam is less and can only be used as a substitute. Even the price of lignite coal, which was available at Rs 5,000 per tonne has gone up to Rs 12,000. Lignite coal is also short in supply and we are going through a tough time,” he added.

Pointing out that the industries were also facing short supply of colours and chemicals, some of which are imported from China, Saraogi said that local traders who had stocked them have increased prices. “For instance, the price of Hydo, which was available at Rs 60 per kilogram, has gone up to Rs 200, while that of formic acid has increased from Rs 32 per kilogram to Rs 150 per kilogram. If we increase the printing rates, we will lose business,” he said.

Another mill owner, Pramod Chaudhary, said, “If we keep the mills running, we will have to face huge loss daily. While majority of the mills run on works given by textile traders, a few of them purchase grey cloth from weavers and process them to sell from their own shops or textile markets. If we keep the mills closed, we will have to spend a huge amount to restart as the machines get jammed… We also fear that it may force migrant workers to go back to their native places.”

There are over 350 dyeing and printing mills that house over five lakh migrant workers from states, including Uttar Pradesh, Bihar, Maharashtra, Odisha, Andra Pradesh and Madhya Pradesh.

“This would be the first time when textile mills may have to be closed due to fuel crisis. We would suggest that instead of keeping them closed for a month, they should reduce production and keep the mills closed for two days a week. It would help both the owners and labourers. There are several labourers who work on daily wages and if the mills remain shut for one month it would be difficult for them to survive,” added Saraogi.