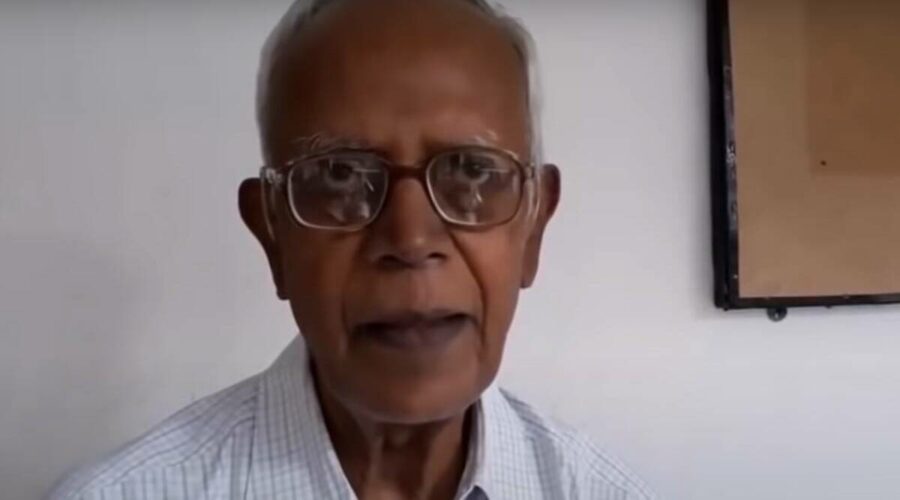 The court also asked authorities to respond in the next hearing to the contentions of the Swamy’s counsel over alleged lack of medical facilities and the apathy of authorities. The Bombay high court on Tuesday asked the National Investigation Agency (NIA) and state prisons authorities to study the medical reports of Father Stan Swamy, an accused in the Elgar Parishad case who breathed his last at a private hospital on July 5, an hour before his medical bail hearing in HC.

The court also asked authorities to respond in the next hearing to the contentions of the Swamy’s counsel over alleged lack of medical facilities and the apathy of authorities despite the octogenarian having multiple ailments that require close monitoring. According to the May 28-order of the high court, he was shifted from Taloja Central Jail in Navi Mumbai to a private hospital in Bandra and was asked to bear the cost of his treatment.

On July 5, the medical director of Holy Family Hospital in Bandra had informed HC that Swamy, 84, passed away around 1.30pm. Swamy was arrested by the NIA from Ranchi on October 8 last year. He was lodged in Taloja Central Jail thereafter and was suffering from multiple ailments, including Parkinson’s disease, requiring close monitoring at the jail hospital.

On Tuesday, Chief Public Prosecutor Aruna S Pai, representing the state prison authority, placed on record a 300-page compilation of documents, including Fr. Swamy’s medical reports from the time he was brought to Taloja Jail and his post-mortem report.

“The said compilation is taken on record without causing prejudice to contentions of counsels of parties. The Holy Family Hospital has also submitted medical reports/papers of the treatment given to Fr. Swamy,” the HC noted.

On July 5, the court had said all necessary inquiries required to be made in case of death of the appellant in custody, shall be made by a competent authority. On Tuesday, the bench told Desai that someone should participate in a probe undertaken by a magistrate under Section 176 of Criminal Procedure Code (CrPC). Desai will respond and make submissions on the same during the next hearing.

Asking parties to collect documents from the HC registry and go through them to respond on contentions raised, the bench posted the matter for further hearing on Monday, July 19.