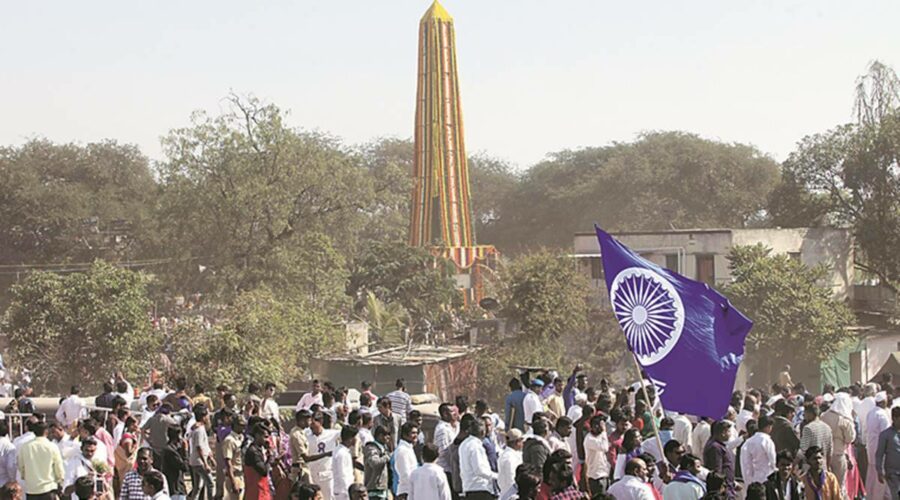 As per the pamphlet released by the 'Bhima Koregaon Shourya Din Prerna Abhiyan' author Arundhati Roy, former IAS officer Kannan Gopinathan, who resigned from the services in protest against abrogation of Article 370, Rohith's brother Raja Vemula are among key speakers at the Elgaar Parishadcoming Elgaar Parishad. 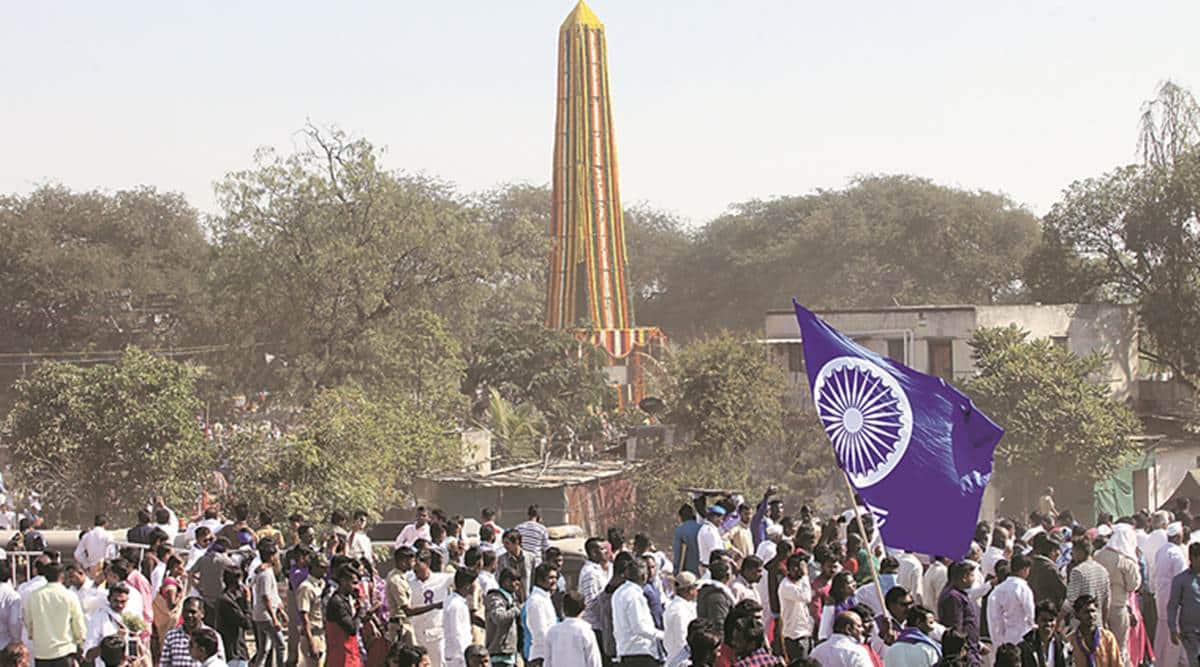 Having got the nod from the Pune city police, the day-long ‘Elgaar Parishad’ event will begin Saturday at the Ganesh Kala Krida Manch near Swargate. Meanwhile, security has been beefed up at important locations in the city in view of the event and also in the wake of Friday’s blast near the Israel Embassy in Delhi.

Last month, the police had denied permission to organise the Elgaar Parishad on December 31, 2020, citing Covid-19 and law and order reasons. So, activists decided to hold the ‘Elgaar Parishad’ event on January 30, which is the birth anniversary of Rohith Vemula, a research scholar of the University of Hyderabad whose suicide raised an uproar among Dalits in 2016.

Retired High Court judge BG Kolse Patil had applied for police permission for holding the January 30 event at the Ganesh Kala Krida Manch. Police have granted permission for the event. But due to the COVID 19 situation, only  200 persons have been allowed to be present for the event.

Police sources said that Elgaar Parishad is being closely watched and more persons are likely to visit the conference that will start around 10 am. ‘Bhima Koregaon Shourya Din Prerna Abhiyan’, a body that is organizing the Elgaar Parishad, has claimed that members of about 250 outfits are taking part in the conference.

As per the pamphlet released by the ‘Bhima Koregaon Shourya Din Prerna Abhiyan’ author Arundhati Roy, former IAS officer Kannan Gopinathan, who resigned from the services in protest against abrogation of Article 370, Rohith’s brother Raja Vemula are among key speakers at the Elgaar Parishadcoming Elgaar Parishad.

‘Bhima Koregaon Shourya Din Prerna Abhiyan’ had organised the controversial ‘Elgaar Parishad’ at the Shaniwaar Wada in Pune on December 31, 2017, ahead of the 200th commemoration of the Battle of Koregaon Bhima. The next day, on January 1, 2018, violence was reported from Koregaon Bhima, in which one person was killed and several others injured.

Pune Police has claimed that Elgaar Parishad was organised as per the strategy of the banned CPI-Maoist. Police also claimed that “provocative” speeches at the conference and during its campaign were among factors that aggravated the violence at Koregaon Bhima and arrested Elgaar Parishad organiser Sudhir Dawale, artists of Kabir Kala Manch along with several other activists, including Sudha Bharadwaj, Gautam Navlakha, Varavara Rao and Stan Swamy for their alleged link with the CPI-Maoist in this case.

01/30/2021 Cities Comments Off on Stage set for ‘Elgaar Parishad’, security beefed up in Pune
TV & Movies