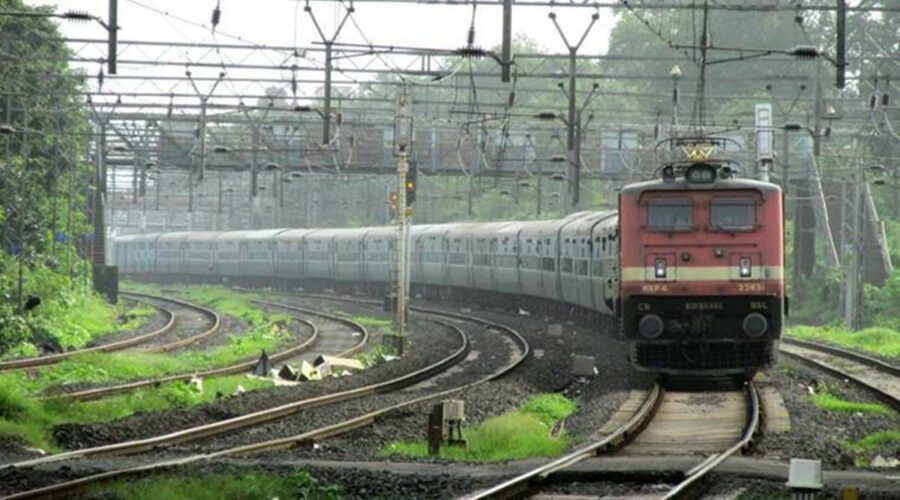 Further, it added that as many as 188 trains consisting of 65 Mail/Express trains, 70 Holiday Special trains, and 53 Passenger Special trains were being operated in total. 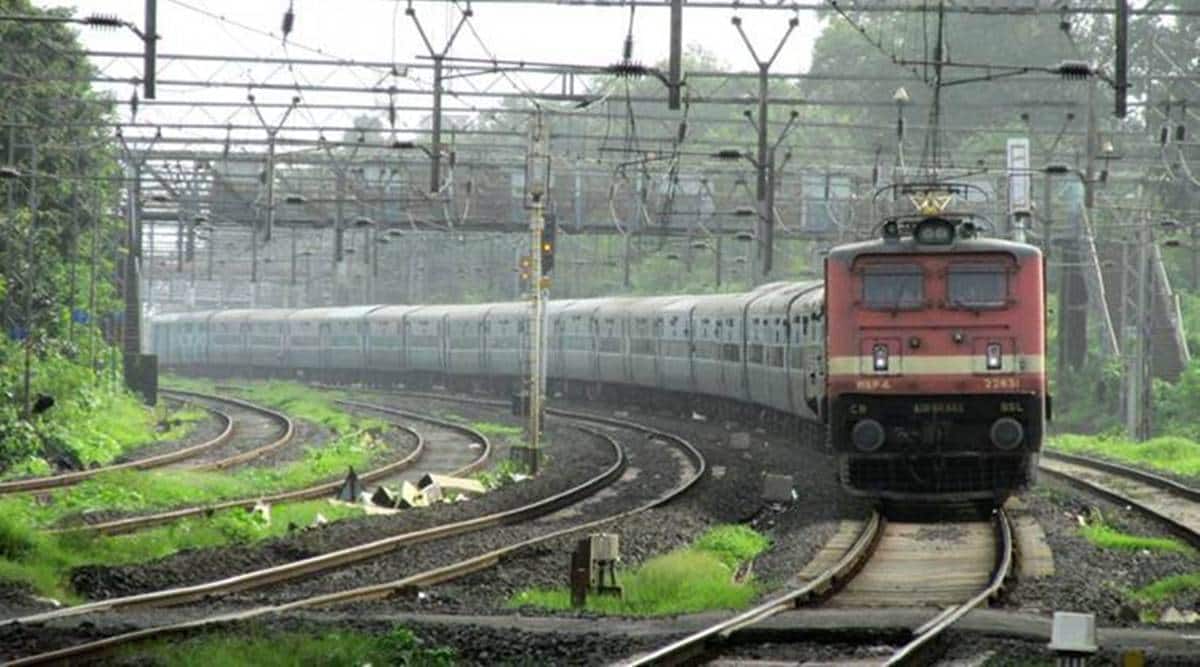 In a rare achievement, the South Western Railway (SWR) Monday claimed that all trains that ran under its purview during the weekend completed trips as per scheduled time.

SWR officials highlighted that they achieved 100 per cent punctuality on April 3 and 4, when all trains “ran on punctual time and none lost punctuality.”

“SWR has already surpassed Railway Ministry’s Target of Punctuality which was set at 88% during the financial year 2020-21 and achieved the distinction of 4th position also among All India Zonal Railways Punctuality position way back from the 16th position out of 17 Zonal Railways almost a year ago,” a statement issued on Monday read.

Further, it added that as many as 188 trains consisting of 65 Mail/Express trains, 70 Holiday Special trains, and 53 Passenger Special trains were being operated in total.

Meanwhile, Chief Public Relations Officer Aneesh Hegde attributed the achievement to the persistent efforts by the Operating, Engineering and Signal, and Telecom Departments of SWR. “Gajanan Mallya, General Manager of SWR has congratulated the team of Officers and staff responsible for this feat and exhorted them to maintain the punctuality at the top position to enhance convenience and comfort to the passengers and public,” he said.